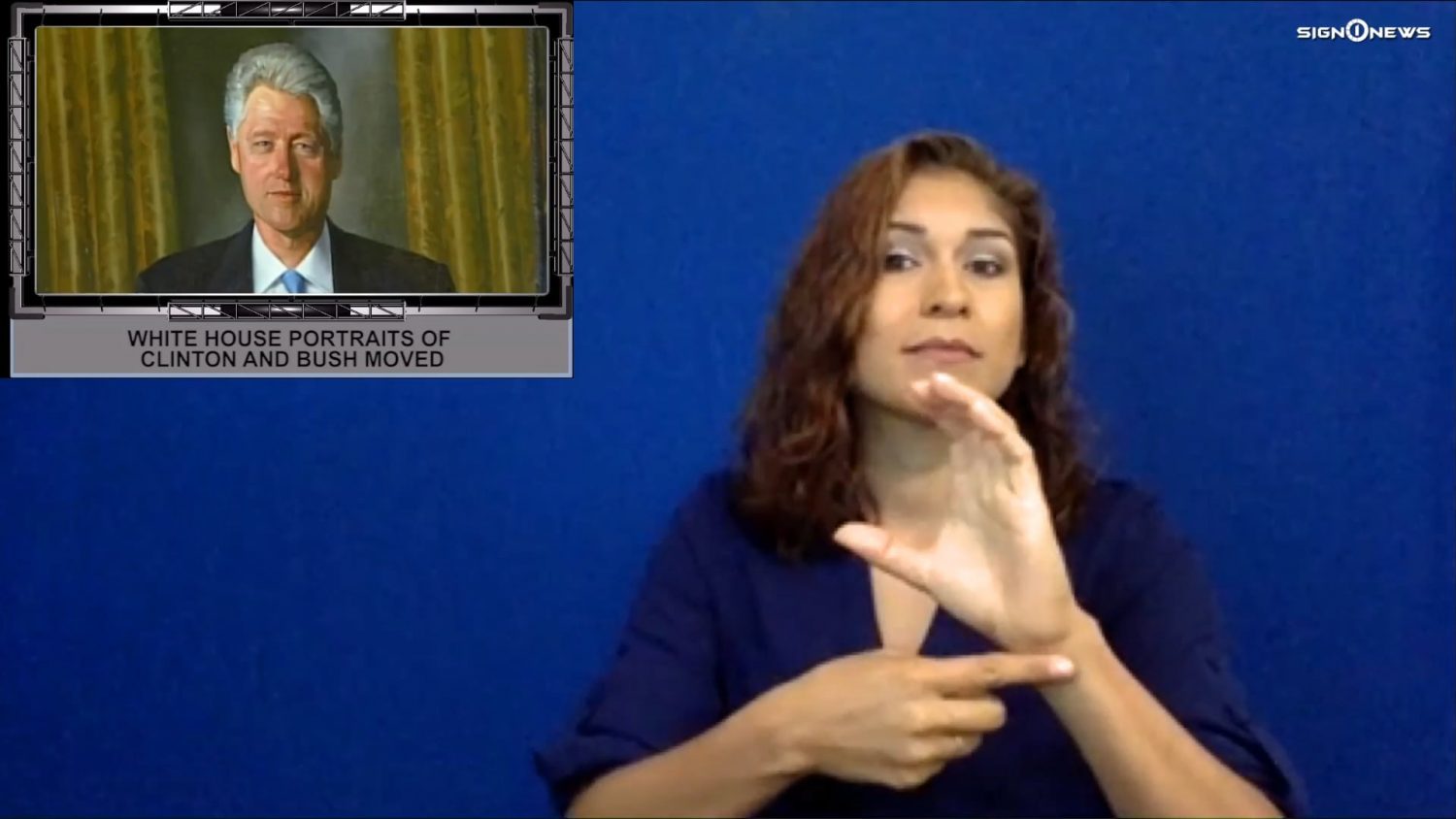 Sometime within the past week the portraits of the 42nd and 43rd presidents were moved out of their prominent place in the grand foyer of the executive mansion.

Now in the grand foyer are portraits of William McKinley, the nation’s 42nd president and his successor Theodore Roosevelt.

Both served more than 100 years ago.

The move goes against White House tradition to feature the most recent officeholders.

President Trump has at times disparage presidents Clinton and Bush.

And the official portrait unveiling for former president Barack Obama is not expected to happen in Trump’s first term.

That reflects the apparent frosty relationship between the two.

Taco Bell cutting dozens of menu items due to Covid 19