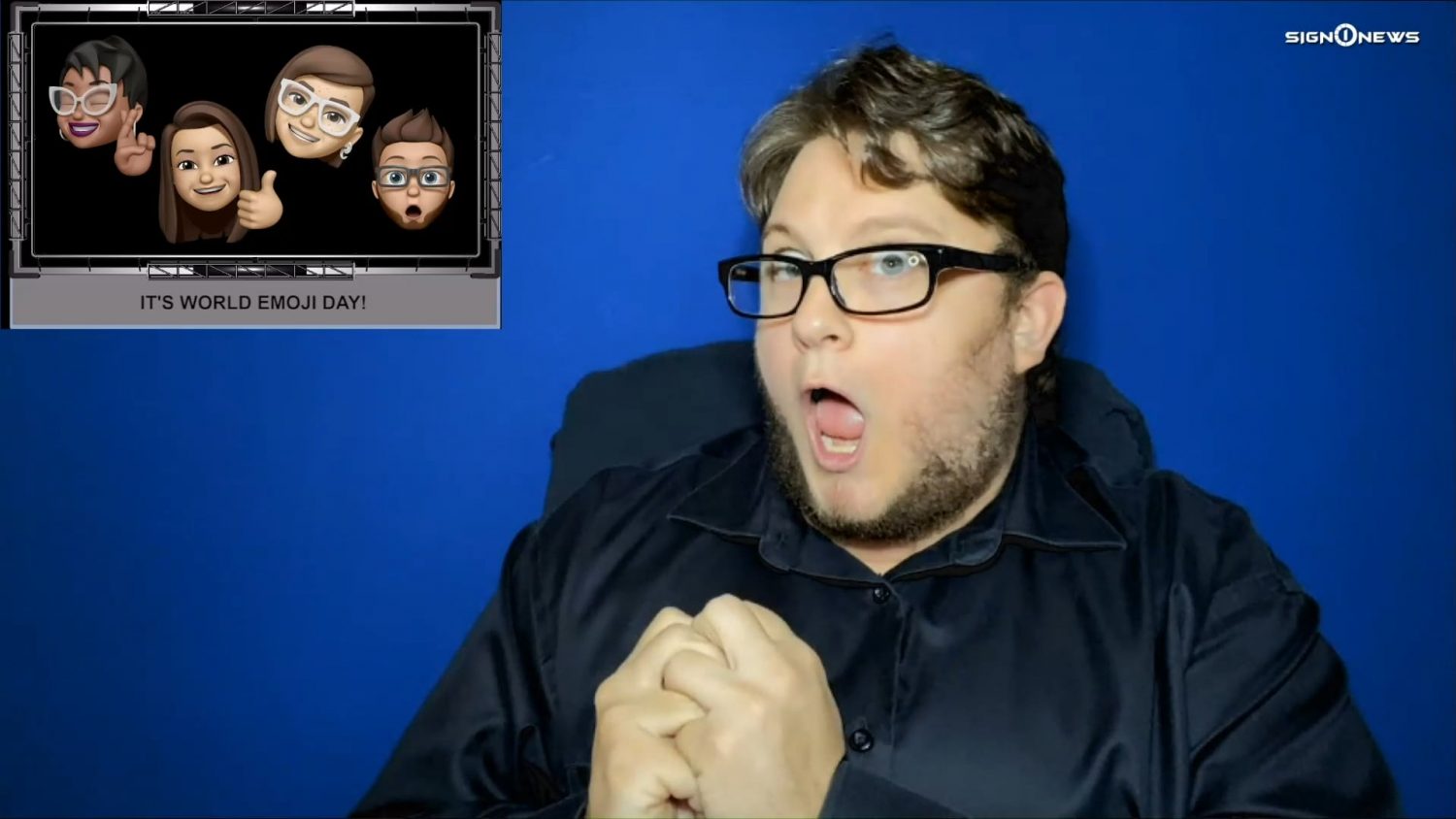 There are now more than 1,800 symbols and colorful characters people can use to say just about everything.

But did you know that these expressive icons started life as emoticons?

Remember the sideways 🙂 made up of a colon and closing parenthesis?

A Japanese man turned the emoticons into pictures in 1990 for teens to use on their pagers.

The emoji sat unknown to the Western Hemisphere until Apple included an emoji keyboard in its first iPhone.

It was meant for the Japanese market but users in the US quickly discovered it and the emoji boom began!

Today they exist on multiple operating systems and platforms.

One place emojis have not yet broken through his Hollywood.

The movie did make a nice profit so a sequel might be possible.

In closing take a look.

These are the emojis for our Sign1News team.

Can you identify the emoji that matches us?