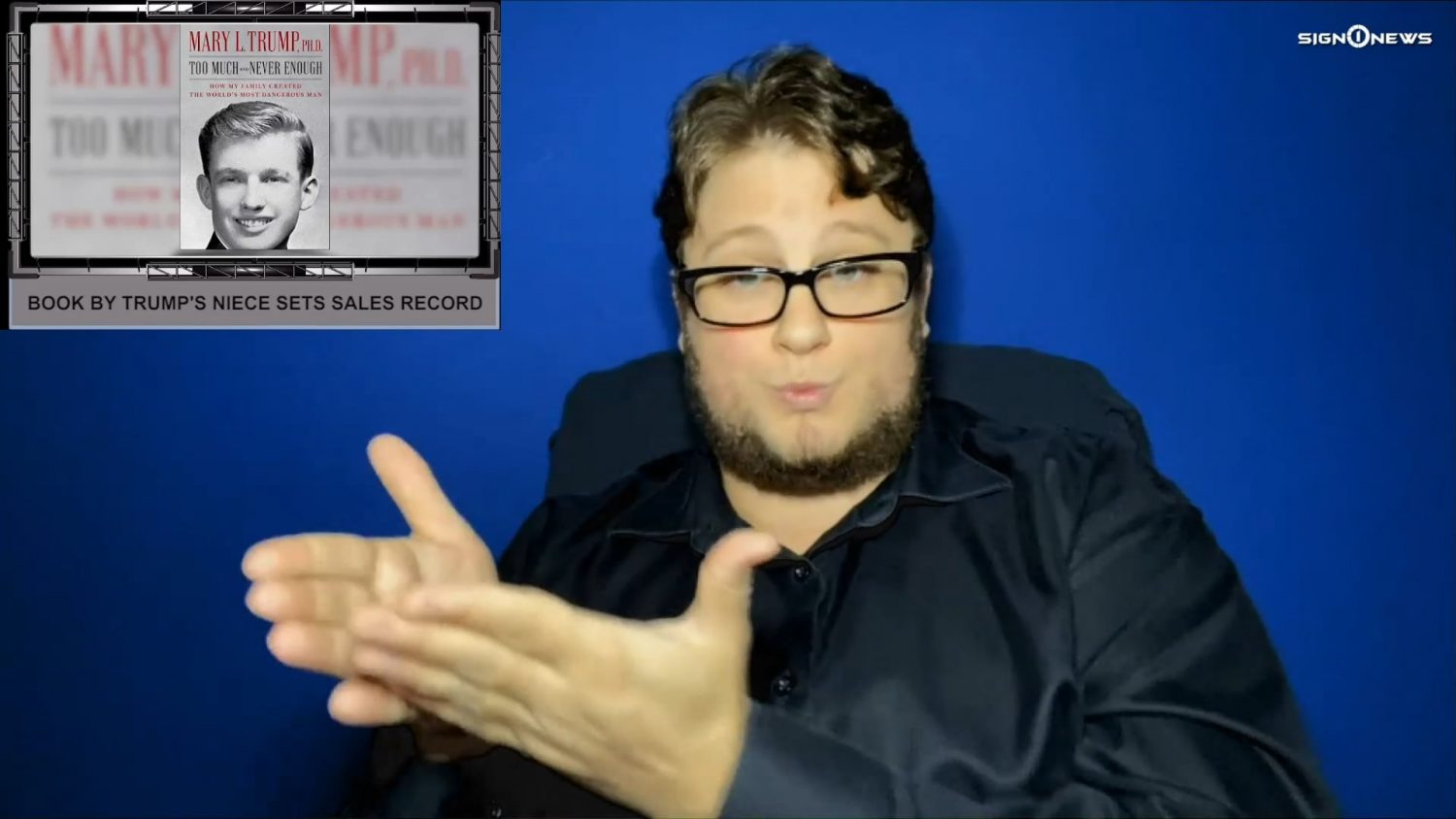 Millions of employment benefits set to run out

It is rare for books to sell hundreds of thousands of copies in a single week.

But Mary Trump’s tell-all book “Too Much and Never Enough: How My Family Created The World’s Most Dangerous Man” sold 950,000 copies by the end of its first day of sale.

That number includes presales as well as e-books and audiobooks.

Retail experts say the book’s record-setting sales reflect a significant appetite for books that offer inside accounts of the Trump administration.

Mary Trump’s book does not portray Trump in a flattering light.

Trump sued to prevent the release of the book.

But a New York judge ultimately allowed its release.

Millions of employment benefits set to run out