Woman shouts love for sharks after being bitten 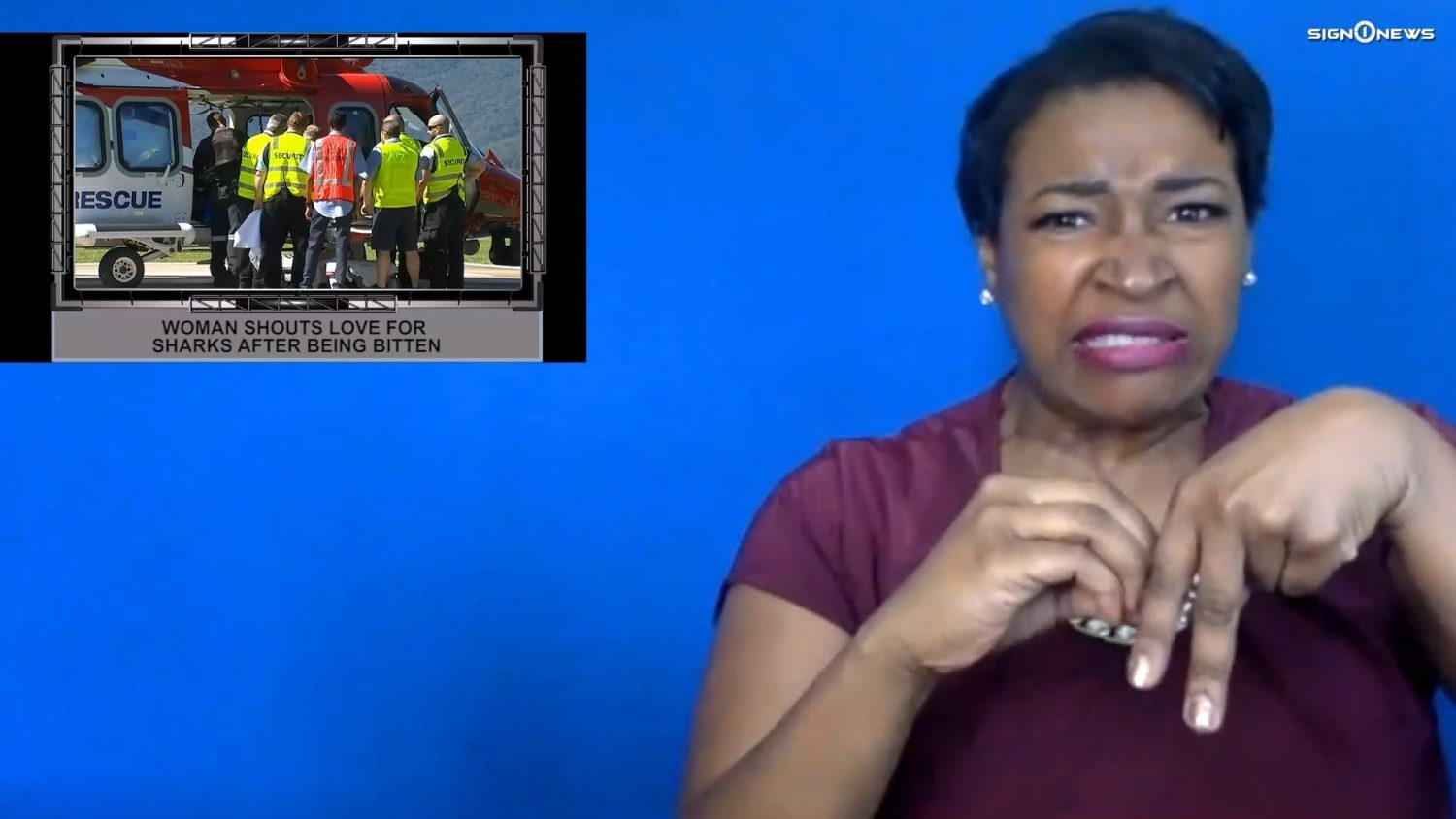 Tuesday a 29-year-old woman was bitten by a shark on her leg at Fitzroy Island in Queensland, Australia.

And she made a point of telling reporters that she still loves sharks as she was being wheeled into the hospital by emergency crews.

The woman was heard shouting “I still loves sharks. Sharks are beautiful!”

She then gave the thumbs up gesture to a news crew.

Sources say she is a shark documentary maker and was aboard a private boat.