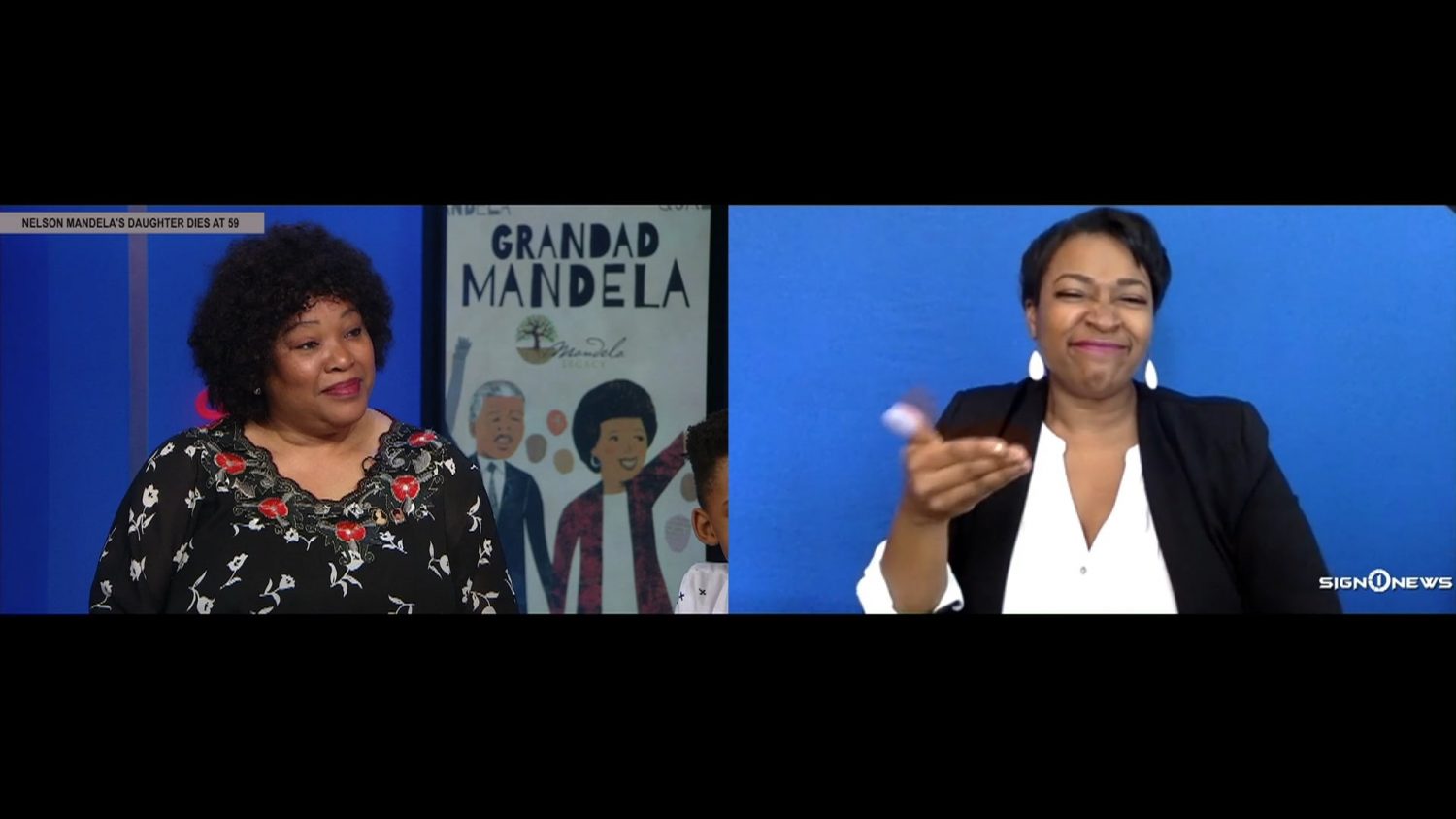 Zindzi Mandela, South Africa’s ambassador to Denmark and daughter of anti-apartheid icons Nelson and Winnie Mandela, has died at the age of 59.

This is according to the Department of International Relations and Cooperation Monday.

The department said it is still gathering information on the cause of Mandela’s death and expects to release a detailed statement later.

The Desmond & Leah Tutu Legacy Foundation said she was regarded by many as “a child of the nation.”

And that her death means South Africa loses an important generational link connecting its divided history to “the promise of better, more inclusive, tomorrows.”