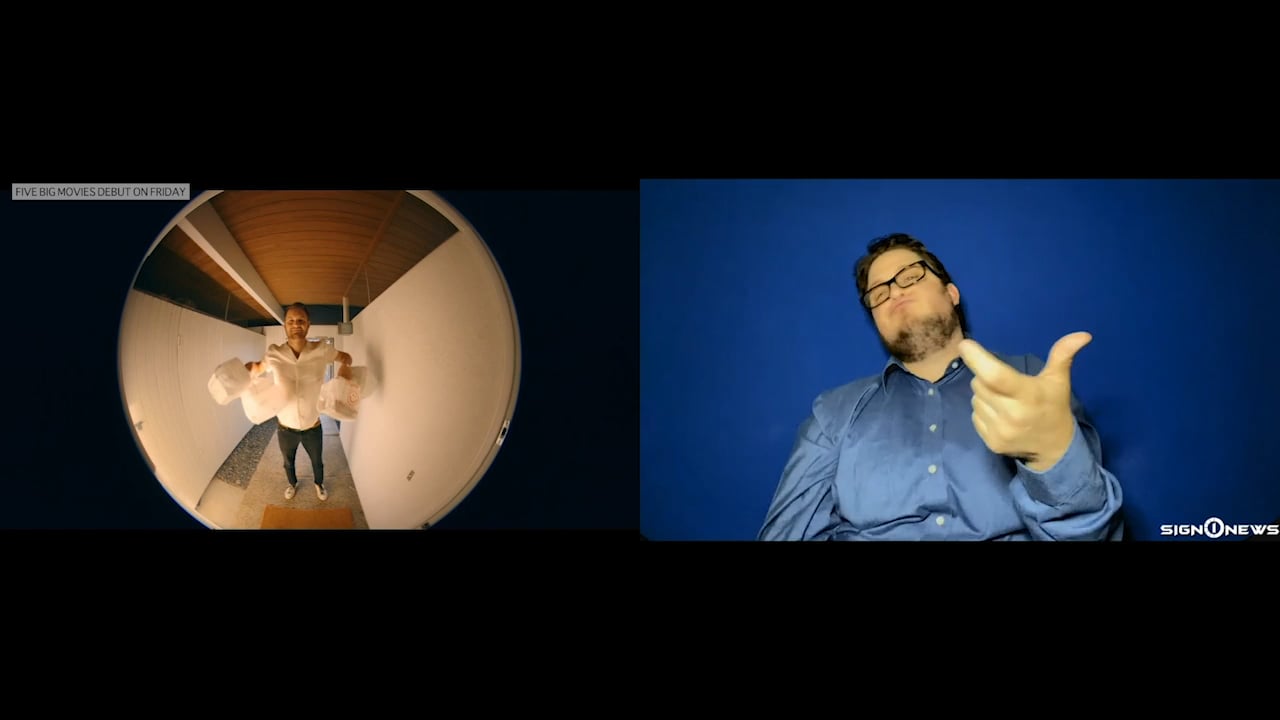 Most movie theaters are closed but if you want to order take out and binge watch new movies from home this weekend, Sign1News just got our hands on a couple of preview clips to show you.

On Netflix Charlize Theron stars in the action thriller “The Old Guard.”

On Apple TV Plus, Tom Hanks is a World War II naval captain in the movie “Greyhound.”