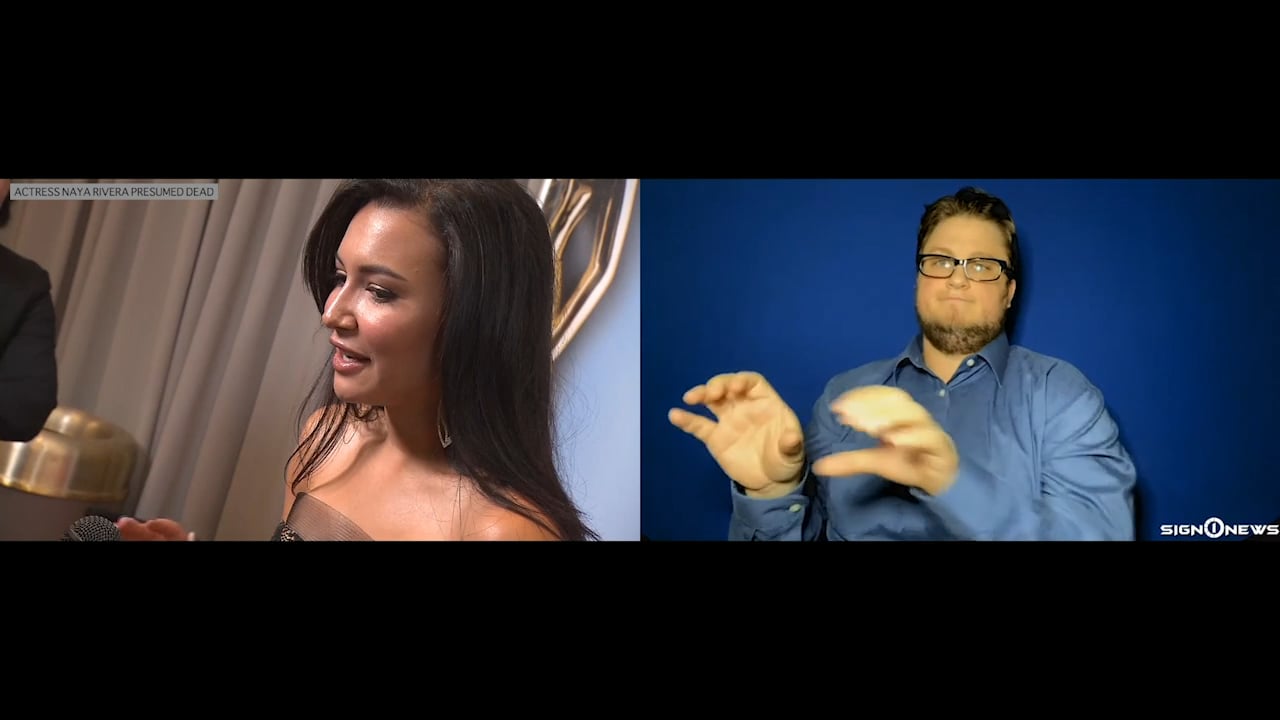 “Glee” actress Naya Rivera is presumed dead after disappearing at a lake in Southern California.

The search and rescue mission has now shifted to a recovery operation.

It shows Rivera and her four-year-old son renting a pontoon boat on Lake Piru on Wednesday afternoon.

Officials say about three hours later another boater discovered the child on board, asleep and alone.

Authorities say the child had a life vest on and an adult life vest as was found on the boat.

The child is healthy and with family.

Rivera played Santana Lopez on the Fox show for six years from 2009 and appeared in nearly every episode of the musical comedy drama.