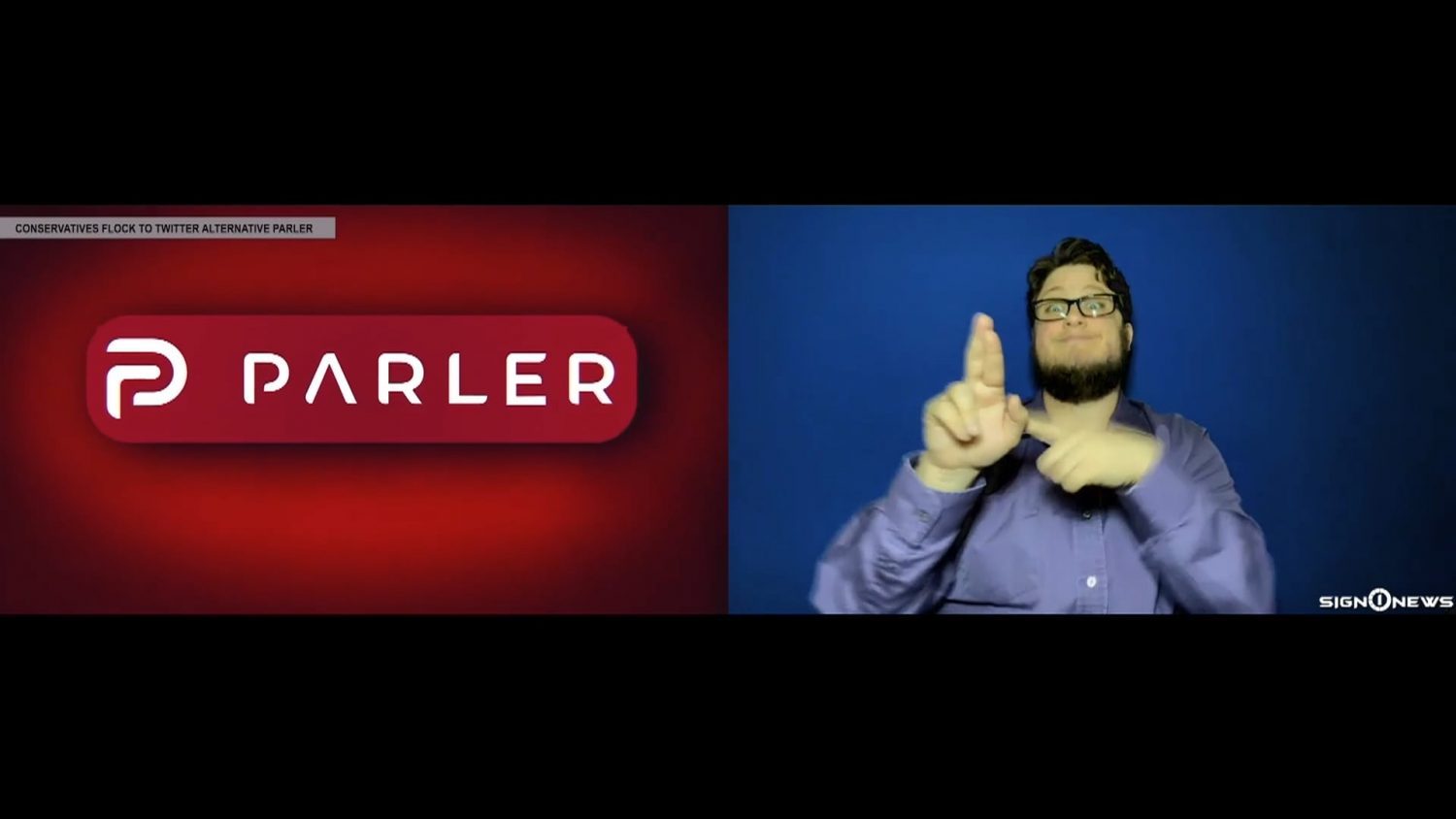 President Trump and Twitter have a love-hate relationship these days.

Going into the 2016 election, Trump was a huge fan of big social media sites, especially Twitter, using it to pump his message directly to his now nearly 83 million followers.

The platforms allowed him to dodge the scrutiny of mainstream media.

But now Twitter is cracking down on some of Trump’s comments for being misleading or encouraging violence.

So his campaign team is considering several other platforms to let Trump say whatever he wants unquestioned and unimpeded.

Right now the new social media app called “Parler” is getting the most buzz from conservatives who love it.

Big-name Republicans are signing up fast.

Parler tout itself as an “unbiased social media platform” that vows to support free speech.

But many liberals say when they joined and started trolling conservatives, they were banned from the app.