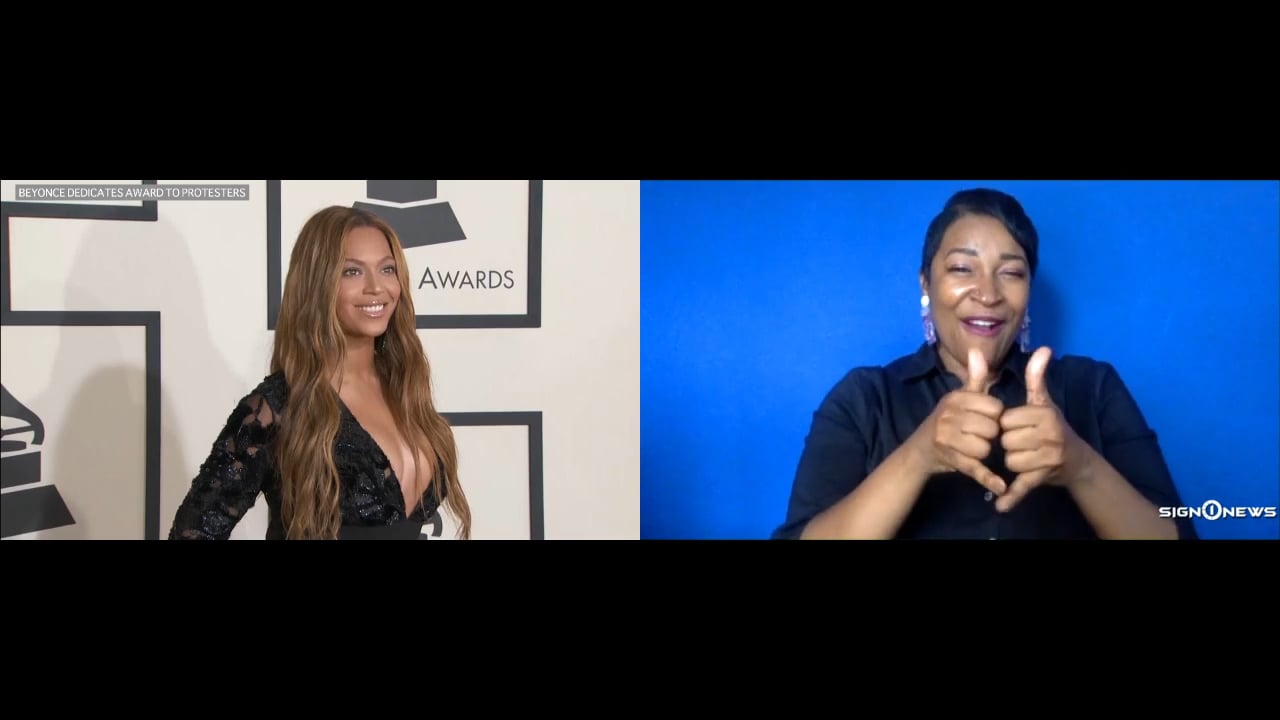 For many fans the highlight of Sunday’s BET Awards was Beyoncé receiving the prestigious Humanitarian Award.

The superstar singer and actress was chosen in recognition of her BeyGOOD initiative.

Working with her mother, Beyoncé has also funded a mobile coronavirus testing program for the minority community in Houston.

Beyoncé dedicated her honor to all those who have been marching in support of racial equality and encourage people to vote like their lives depended on it.

Sunday marked the 20th anniversary of the BET Awards.

The network itself is over 40 years old this year.