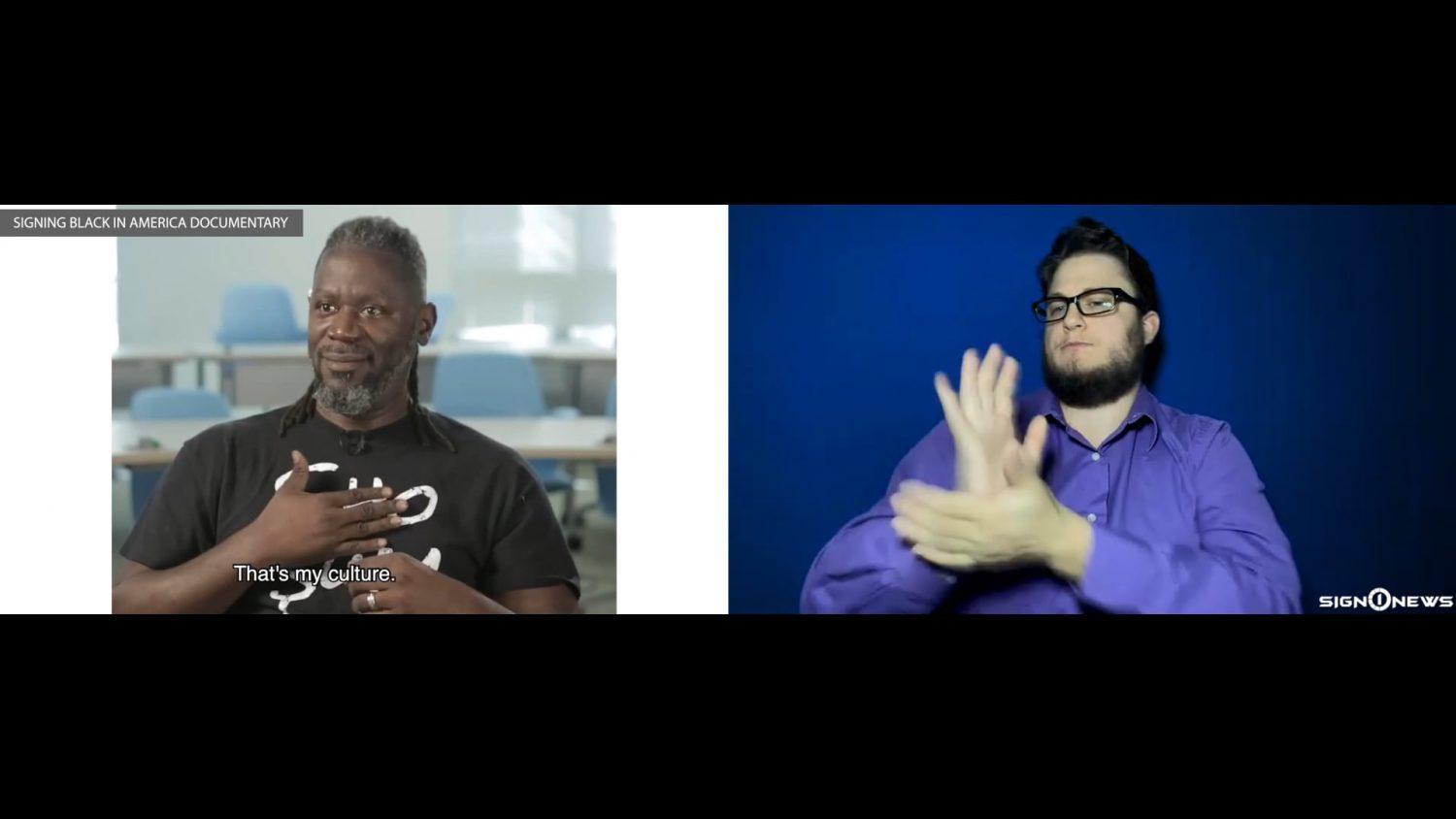 Producers of the film say it is the first documentary about Black ASL or BASL.

The language has its roots in the African-American Deaf community which historically and systemically has experienced segregation in America.

For years BASL has been criticized and marginalized by people who do not recognize it as a real language.

The documentary will feature prominent African-American deaf leaders and celebrities as well as several members of the Gallaudet University community.

They will explain the different uses of space, hand use, directional movement and facial expressions to show BASL is a vibrant dialect of American Sign Language.

It will also show how the African-American Deaf community is now embracing their unique signing style as a symbol of solidarity and a vital part of their identity.

Be sure to check your local PBS listings to find the air times of the documentary.