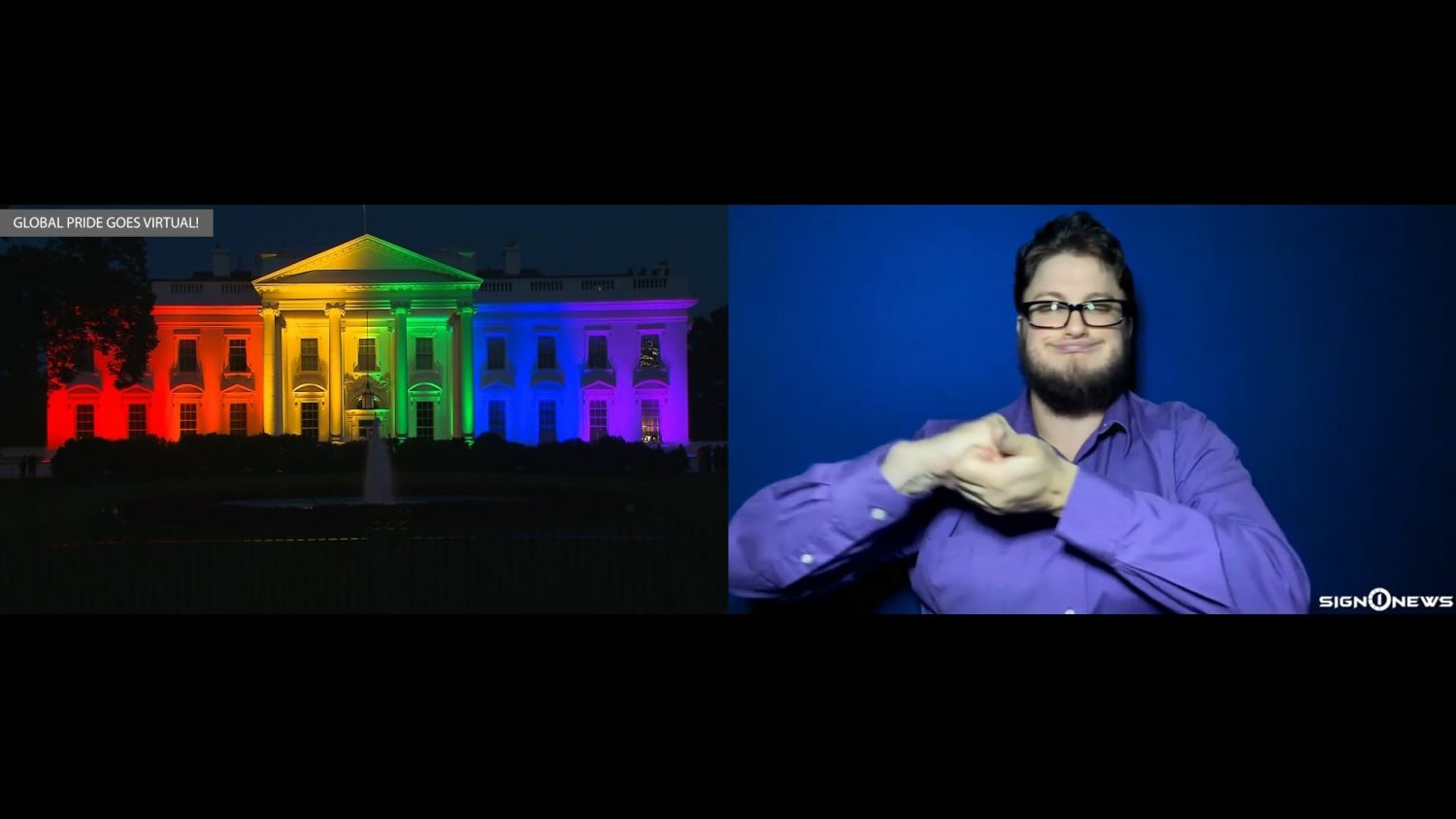 Today (Saturday) LGBTQ communities across the world will come together in solidarity – virtually.

This weekend celebrations will take place online including the main event.

European Pride Organizers Association and Interpride are behind a 24 hour broadcast Saturday hosted by Broadway star and YouTuber Todrick Hall.

The event will include speeches and performances highlighting the diversity of the global LGBTQ community.

This month also marks the four year anniversary of the Pulse nightclub massacre.

49 people died and 53 others were wounded when a man walked into the club and opened fire.

Now there’s a push to make the tragic site in Orlando on national memorial.

Friday the U.S. House unanimously passed a bill that would do just that.

The two Florida representatives who introduced the bill say this is just one way to honor the people who lost their lives there, along with the survivors, first responders and the community who mourned the tragedy.

There is currently no Senate companion bill.

Also the owner of the Pulse nightclub established the One Pulse Foundation, which has plans for the National Pulse Memorial and Museum, set to open in 2022.