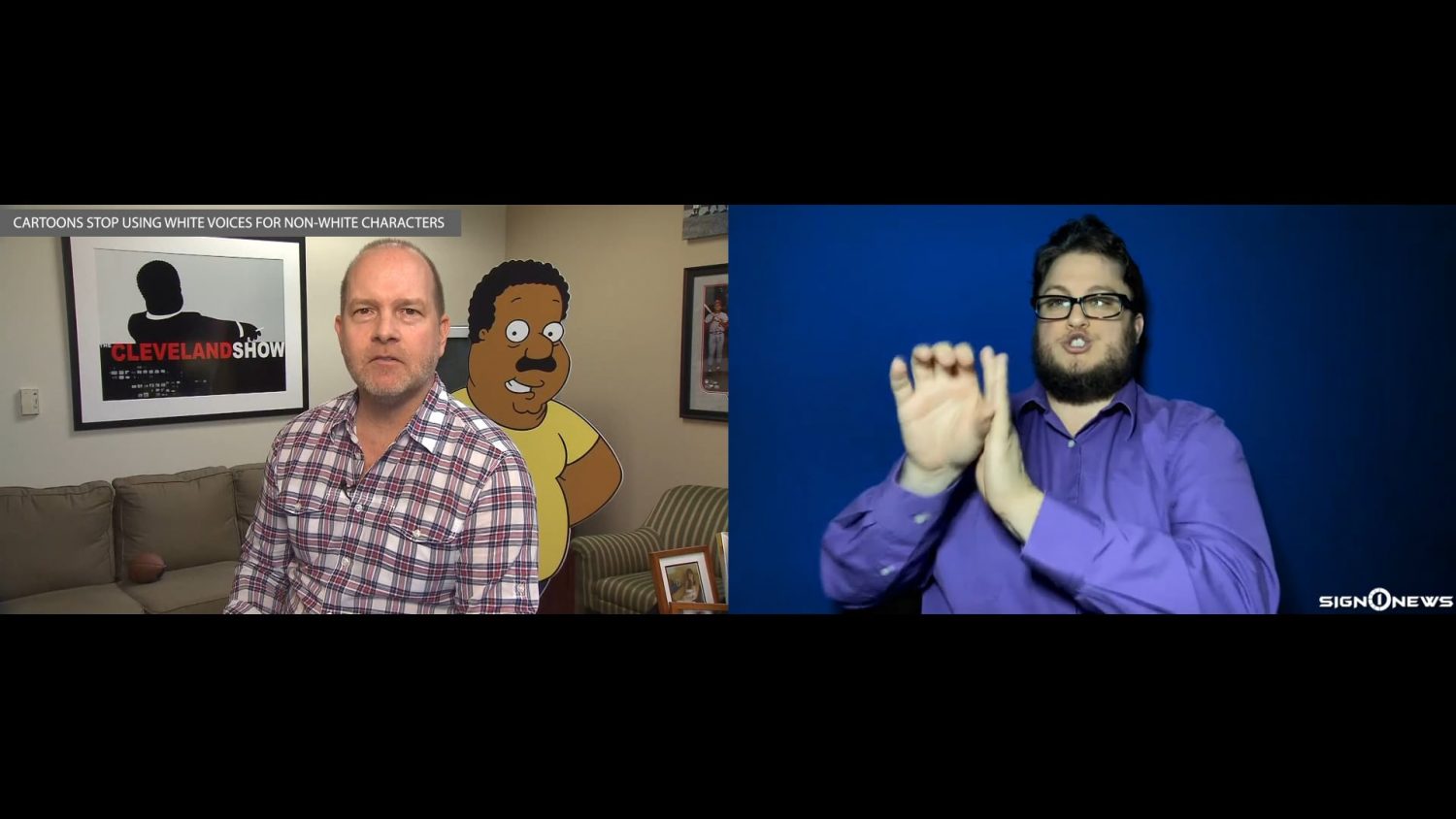 The producers of the long-running animated television series “The Simpsons” say they will no longer use White actors to provide voicing for non-White characters.

Also Mike Henry, the man behind the popular Black cartoon character Cleveland Brown on the animated series “Family Guy” is stepping away from the role.

On Friday Henry announced on Twitter he was leaving the role he has voiced for 20 years.

Henry posted “persons of color should play characters of color.”

Cleveland Brown is one of the few African-American characters on the animated series.

He became so popular that the character was given the lead in another series called “The Cleveland Show.”