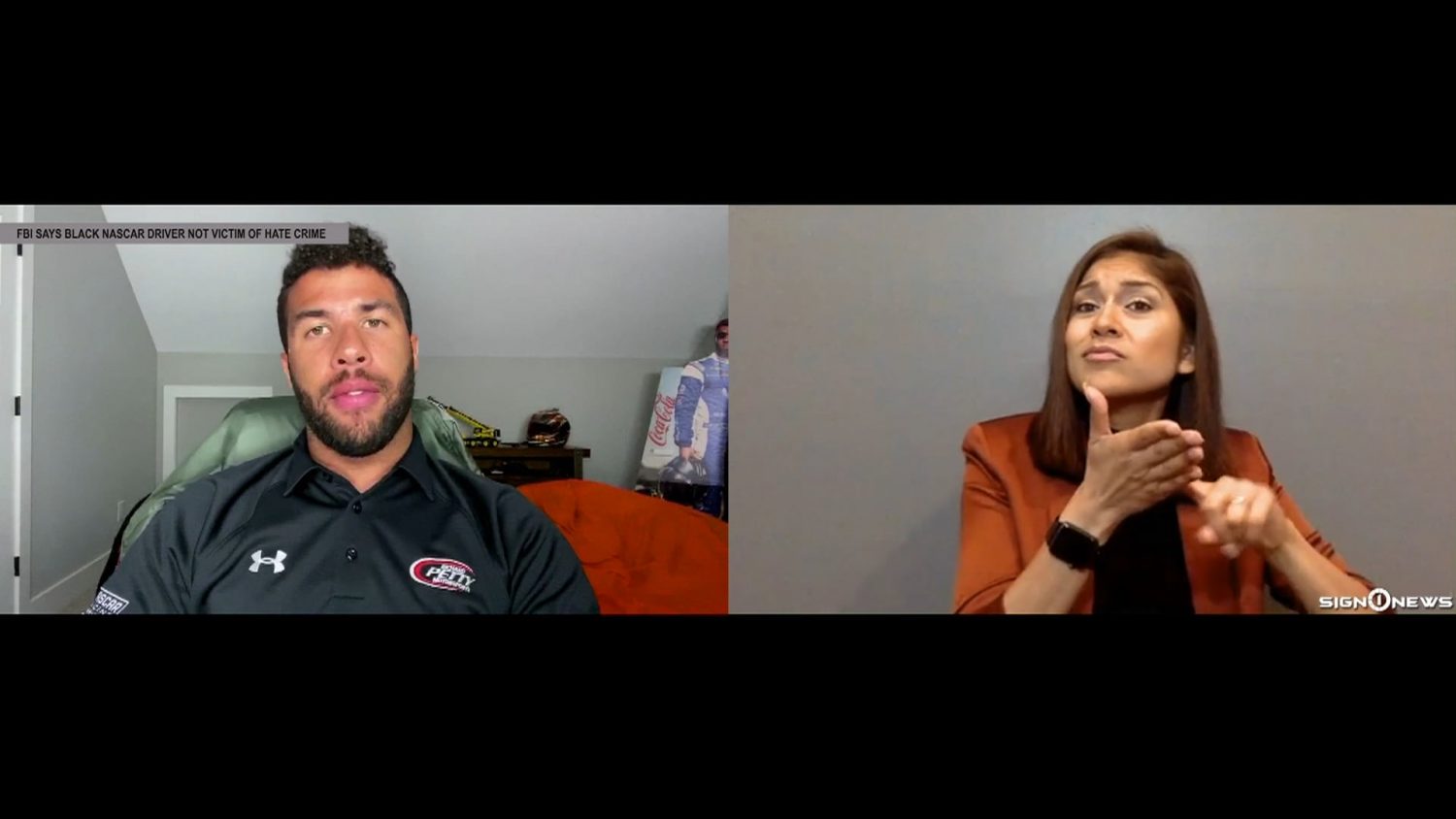 The FBI says NASCAR driver Bubba Wallace, the only driver in NASCAR’s top circuit, was not the victim of a hate crime.

Sunday a noose was discovered in the driver’s garage at Talladega Motor Superspeedway.

NASCAR quickly responded by vowing to ban whoever was responsible for life.

But the FBI says the noose had actually been in the stall since last fall and it was tied that way to use as a door pull.

And since Wallace was only assigned the space last week, the investigation shows whoever put it there was not targeting him.

In response to the FBI findings, Wallace said he is “pissed” some members of the public are questioning his integrity.

He said even though it wasn’t directed at him, it was still a noose.

And in response to the FBI saying it was used as a door pull, Wallace said he has been racing his whole life and has never seen a garage pool like that.

Wallace has been an supporter of the Black Lives Matter movement and advocated to abandon the Confederate flag at NASCAR events.

Monday a group of drivers, pit crew members and others walked alongside his car to show their support when it was thought the noose was a racist message against him.