First ‘ring of fire’ eclipse to occur this weekend 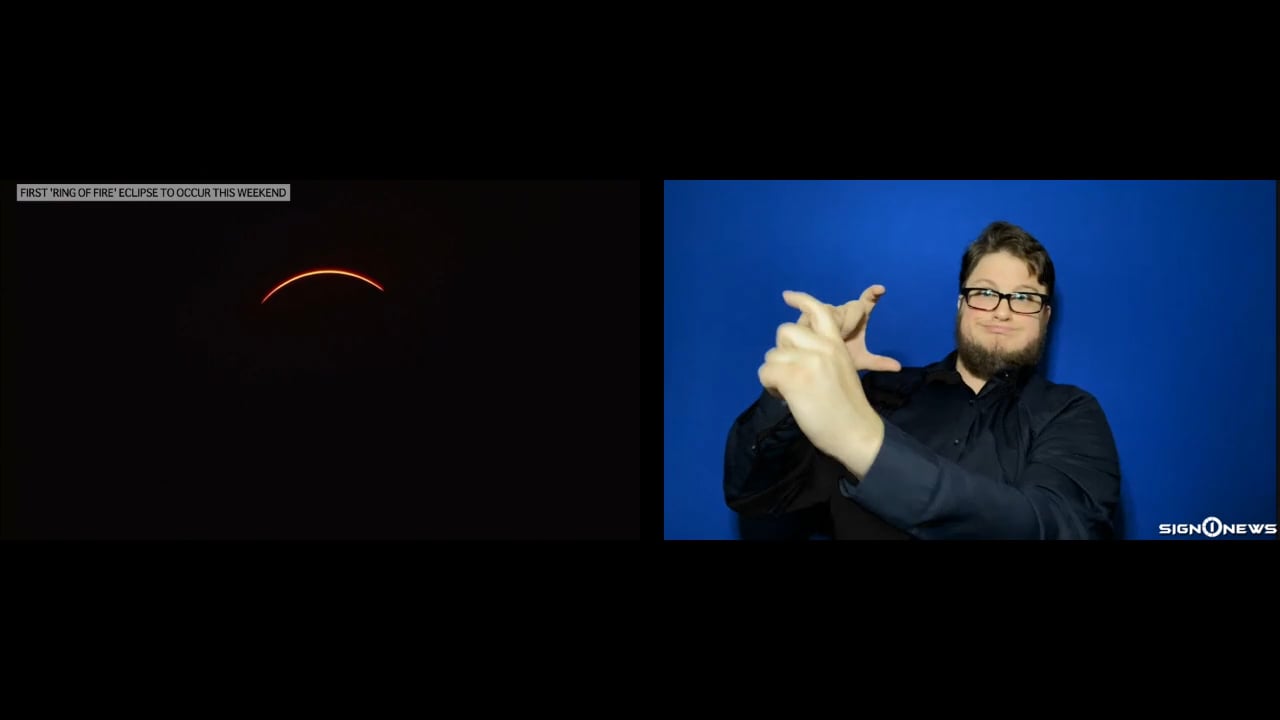 On Sunday a spectacular solar eclipse will take place.

But it’s not a full eclipse.

It’s known as an annular eclipse, commonly called a “ring of fire.”

These eclipses are very similar to a total eclipse the moon does pass directly in front of the sun.

But when the moon is further away, it doesn’t block completely, leaving a bright ring visible around its edges.

This makes it dangerous to look at so star gazers hoping to see it should use eclipse glasses or another safe viewing technique.

This eclipse is happening hours after the summer solstice.

That events marks the start of summer in the northern hemisphere and winter below the equator.

Unfortunately if you live in the western hemisphere, you won’t be able to see it.

But the celestial event will pass over Africa and China Sunday with portions of Asia, Europe and Australia getting partial views.