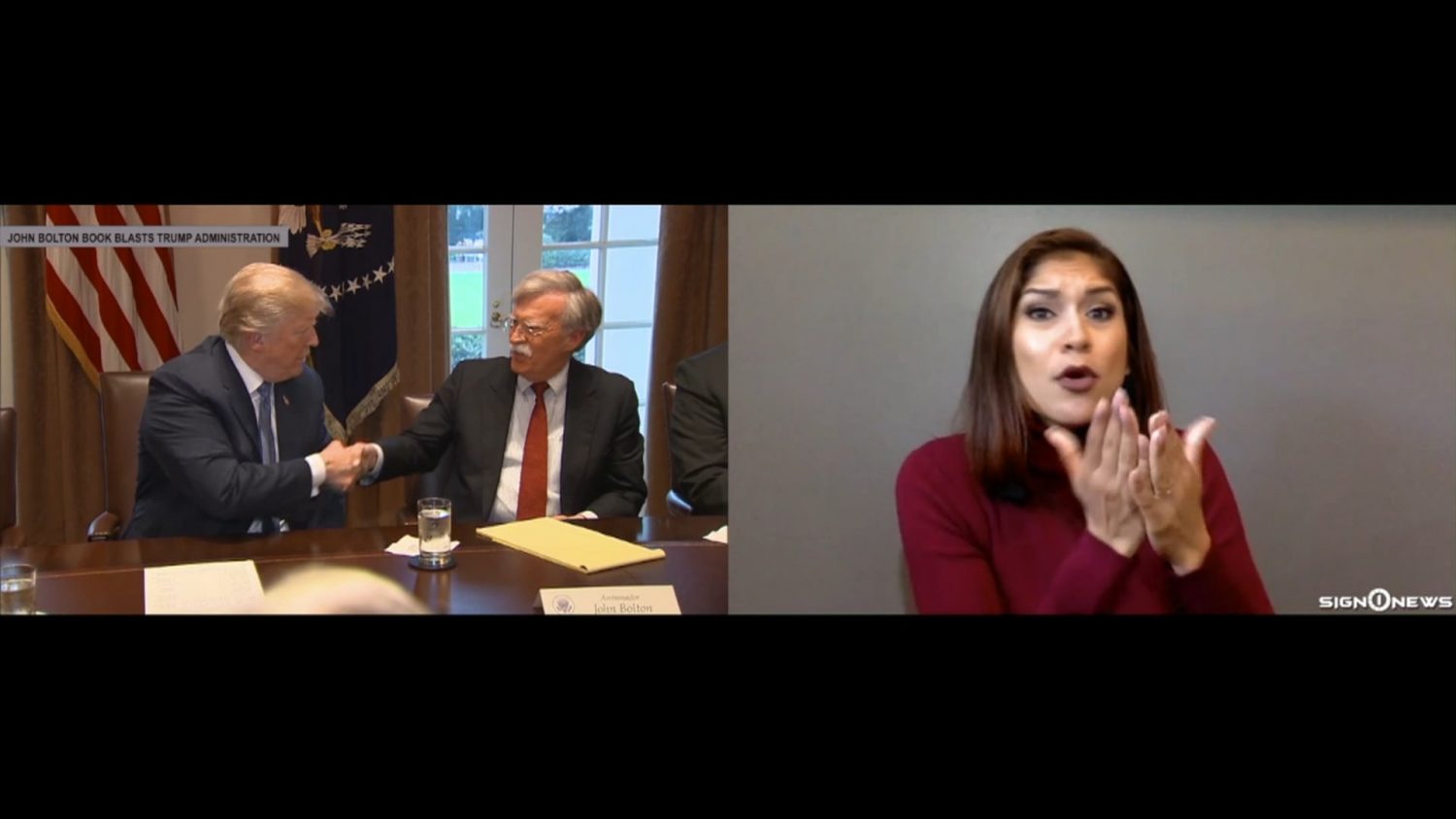 President Trump says he wants courts to stop the release of former national security adviser John Bolton’s book “The Room Where It Happened.”

Bolton’s book on his time in the Trump administration contains some explosive new claims.

CNN and several other news outlets got early copies of the book, and in it Bolton accuses Trump of asking China’s President Xi Jinping for help to win reelection.

Bolton says Trump stressed the importance of Chinese purchases of soybeans and wheat to help his reelection.

He claimed that Trump committed similar offenses with China and Turkey and because of that Democrats should have broadened their impeachment investigation beyond Ukraine.

But some Democrats say it is a little too late for Bolton to come forth with these allegations after he refused to testify during the impeachment inquiry.

Wednesday Democratic House Intelligence Chairman Adam Schiff tweeted that Bolton “may be an author, but he’s no patriot” and that instead of testifying he saved it for a book.

Trump called Bolton a liar and says he broke the law by publishing classified information.

The Justice Department is trying to stop the book from being published.