Home BUSINESS/MONEY What is Juneteenth? 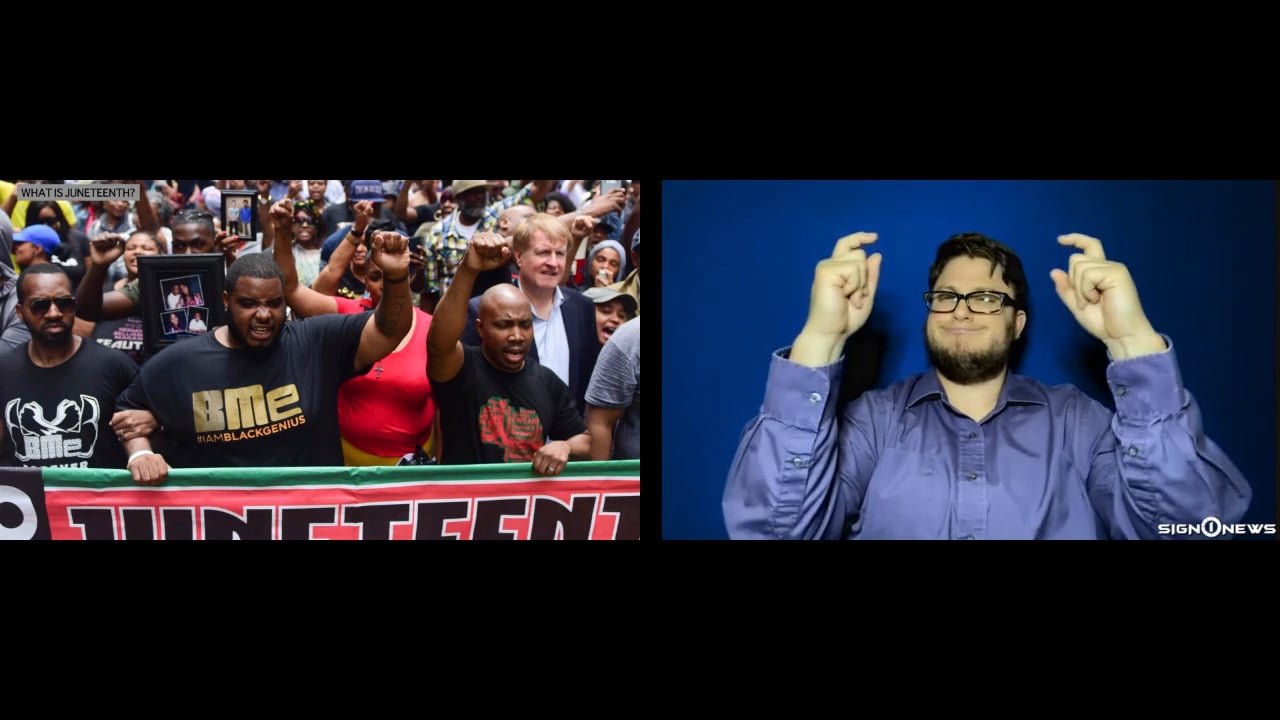 Recently there has been a lot of talk about Juneteenth with the recent protests against police totality and racial injustices.

Juneteenth is a combination of “June” and “nineteenth.”

However the news did not reach enslaved African Americans in Galveston, Texas until June 19, 1865, when Union soldiers announced it to them.

The day commemorates the freeing of slaves in Texas and the ending of slavery in the US.

Forty-seven states and the District of Columbia mark June 19 as a state holiday or observance.

Communities around the country celebrate it with food and festivities.

But despite a push by activists over the years, Juneteenth still isn’t a federal holiday.

Recently corporations have joined in making Juneteenth a company holiday.

On Tuesday Jack Dorsey, the CEO of both Twitter and Square, announced on Twitter he is making it a company holiday.

And on Thursday Nike announced it’s adding the day to its list of official paid holidays.