Home ENTERTAINMENT ‘Cops’, ‘Gone with the wind’ pulled amid protests

‘Cops’, ‘Gone with the wind’ pulled amid protests 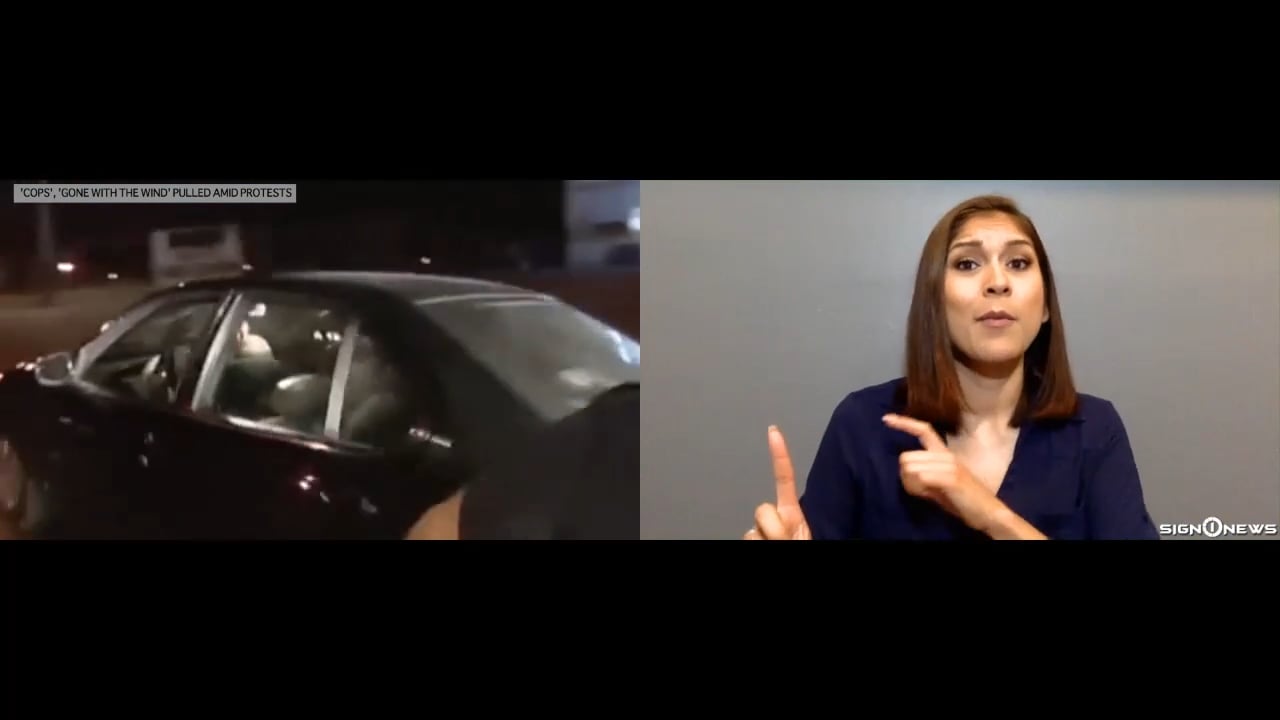 Worldwide protesters after the police killing of George Floyd has drawn new scrutiny on shows like ‘Cops’ and the similar, popular A&E “Live PD” which has been postponed.

‘Cops’ has been canceld and Paramount Network says it has no plans for the show to return.

A critic who’s investigated the show ‘Cops’ says the program often led off with crimes committed by African Americans at a disproportionate rate.

And that these shows generally offered a distorted picture police exclusively as the good guys.

Police reality shows are not the only ones under scrutiny.

HBO Max has moved the classic film ‘Gone With the Wind’ from its catalog.

The streaming service says the 1939 movie, which romanticizes the South during the Civil War, is a product of its time and depicts racial prejudices commonplace in American society.

HBO says it will be brought back but when it does return there will be a discussion of the movie’s historical context and a denouncement of those racial depictions.

Audiences are also seeking out films and shows about the black experience and racial justice.

Movies like “Just Mercy” and “The Hate U Give.”

And of the top five best-selling books on Amazon, four of them are about race, including titles like “White Fragility” and “How to Be an Antiracist.”