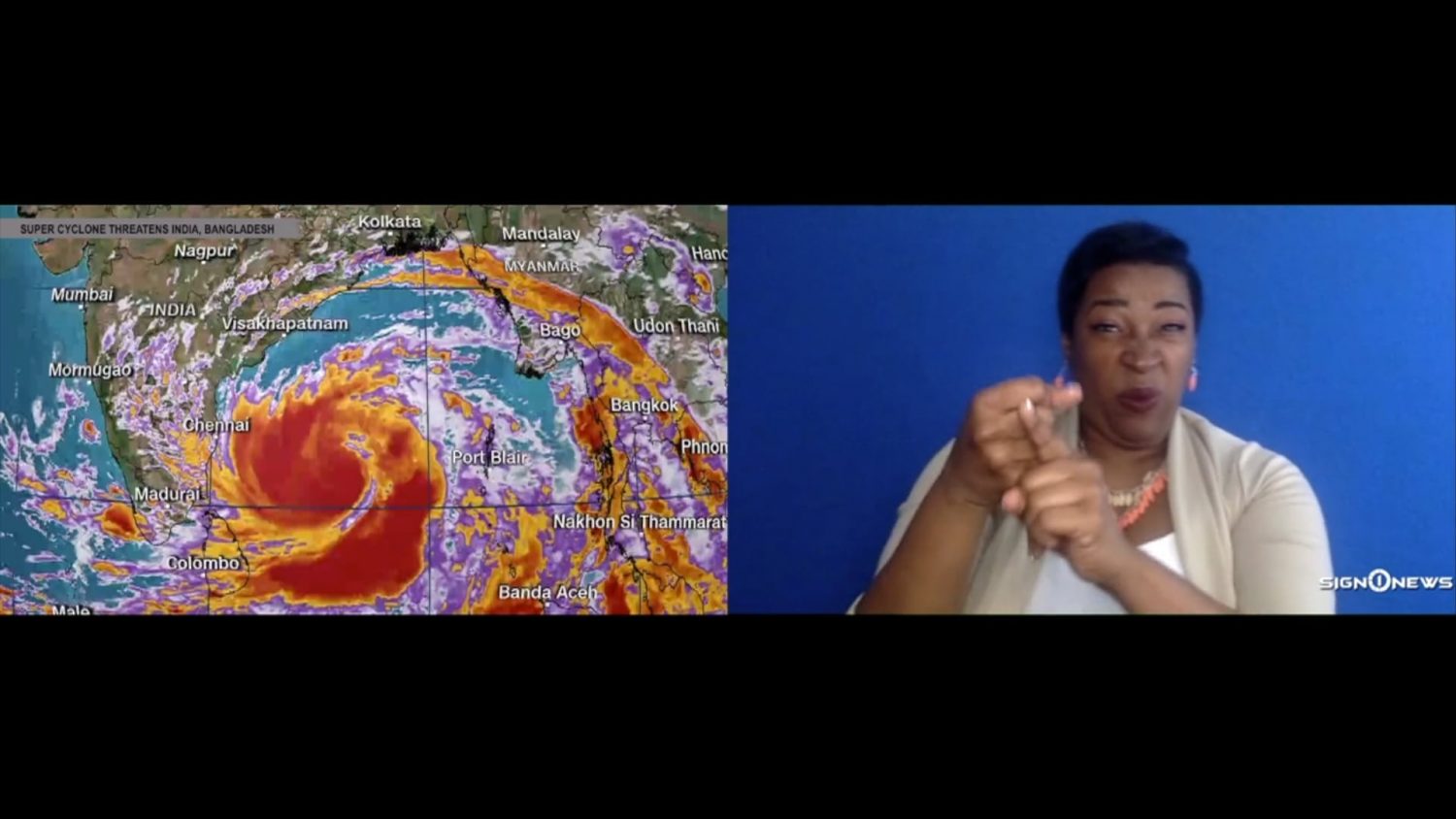 A powerful cyclone named Cyclone Amphan is headed directly for the border near India and Bangladesh, bringing with it a potential major destruction for the two countries already struggling with the COVID-19 pandemic.

The cycle formed in the Bay of Bengal.

And with winds now of 150 miles per hour it’s equivalent to a Category 4 hurricane.

The severe storm is expected to impact tens of millions of people with damaging winds and flooding rainfall.

Forecasts expect the storm will weaken before making landfall late Wednesday near the Ganges River Delta.

But even if the storm hits after weakening it could still cause significant damage.

Cyclone Amphan is forecast to make landfall near poor, populated areas known for having unreliable infrastructure.