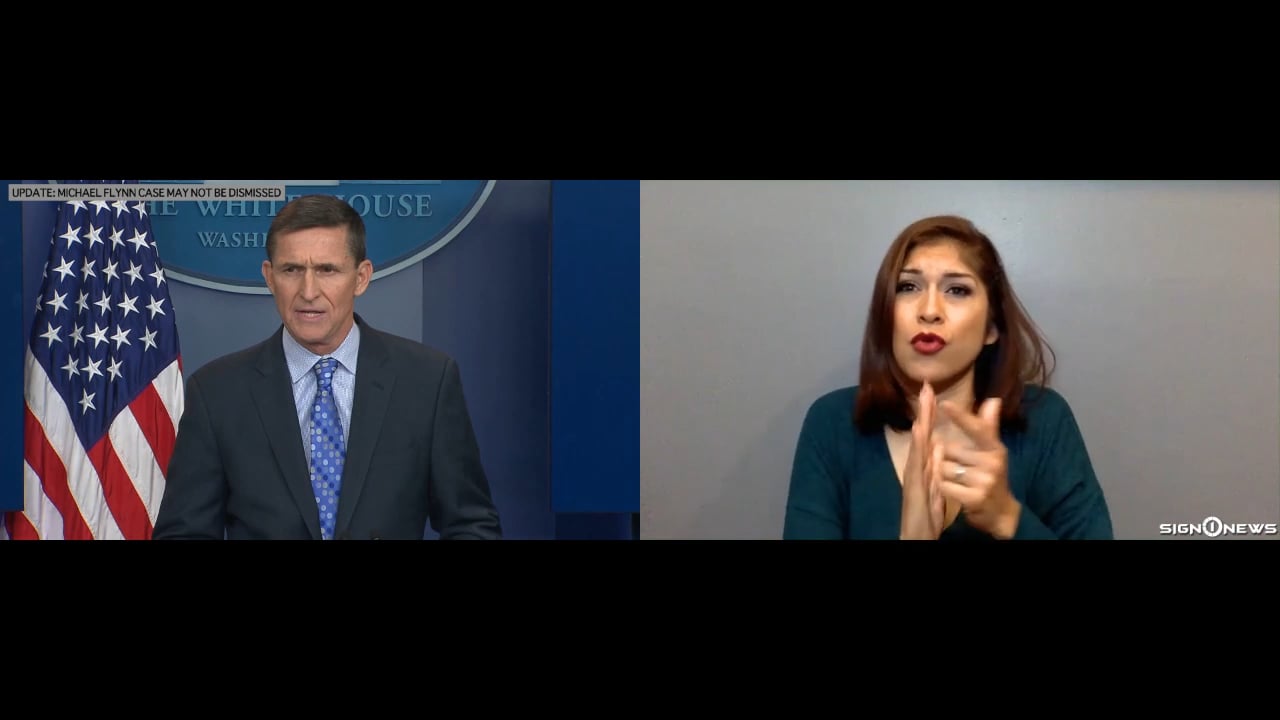 But Wednesday federal judge Emmet Sullivan questioned whether Flynn could be held in contempt of court for perjury.

Flynn is accused of lying about his contact with Russia, which prompted Trump to fire him three years ago.

Flynn has said under oath he is guilty of lying to the FBI.

Earlier this week a group of former Watergate prosecutors filed a letter asking Sullivan not to dismiss the case.