‘Murder Hornets’ spotted in US for first time 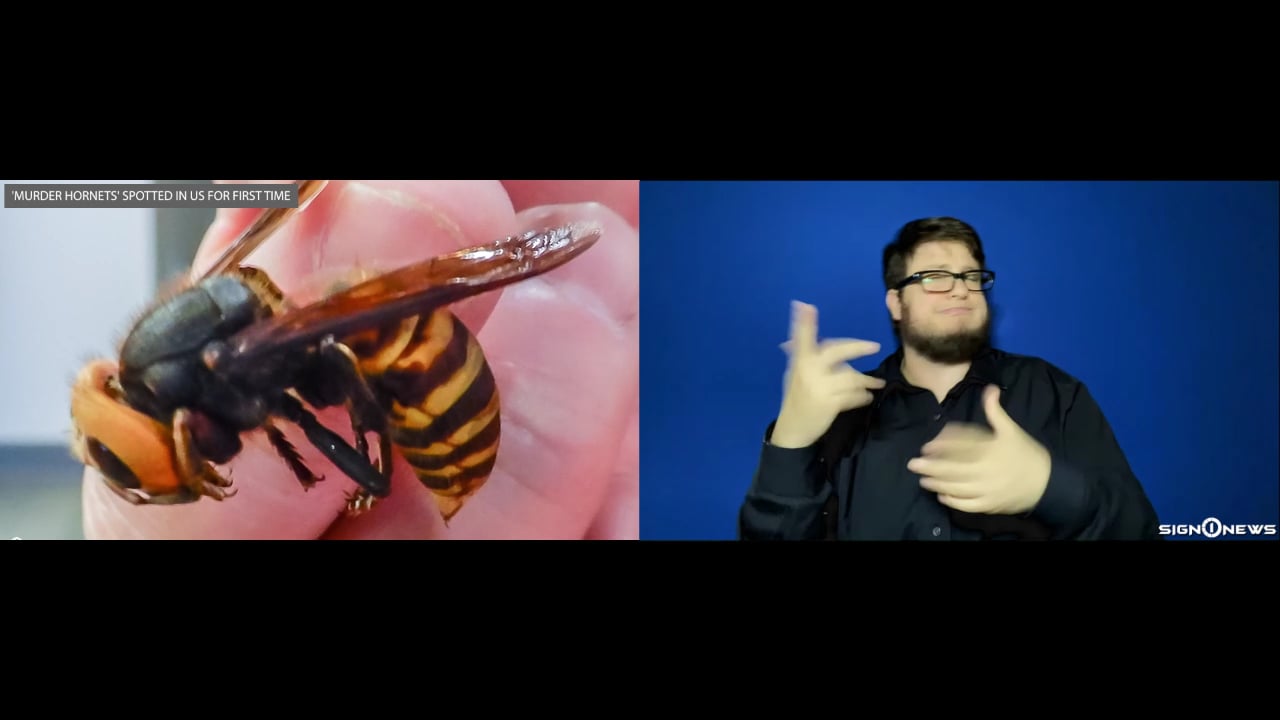 This is an Asian giant hornet.

Researchers nicknamed it the “murder hornet” because they are an extremely invasive and deadly species.

And they have just been found in the US for the first time.

Bee experts say they are the largest hornets in the world measuring more than 2 inches long with freakish eyes and their stings can kill humans if stung multiple times, even if you are not allergic.

The stingers are also strong enough to puncture a beekeeper’s suit.

Scientists recently discovered the hornets were attacking beehives in Washington State after piles of dead bees with their heads ripped off were discovered.

Scientists do not yet know how the hornets, which are native to Asia, made it to the US.

Take another good look at what the hornets look like.

Washington State agricultural officials are asking residents to report any sightings of the giant hornets.

But do not try to kill them yourselves.

Experts say if you see one, run!