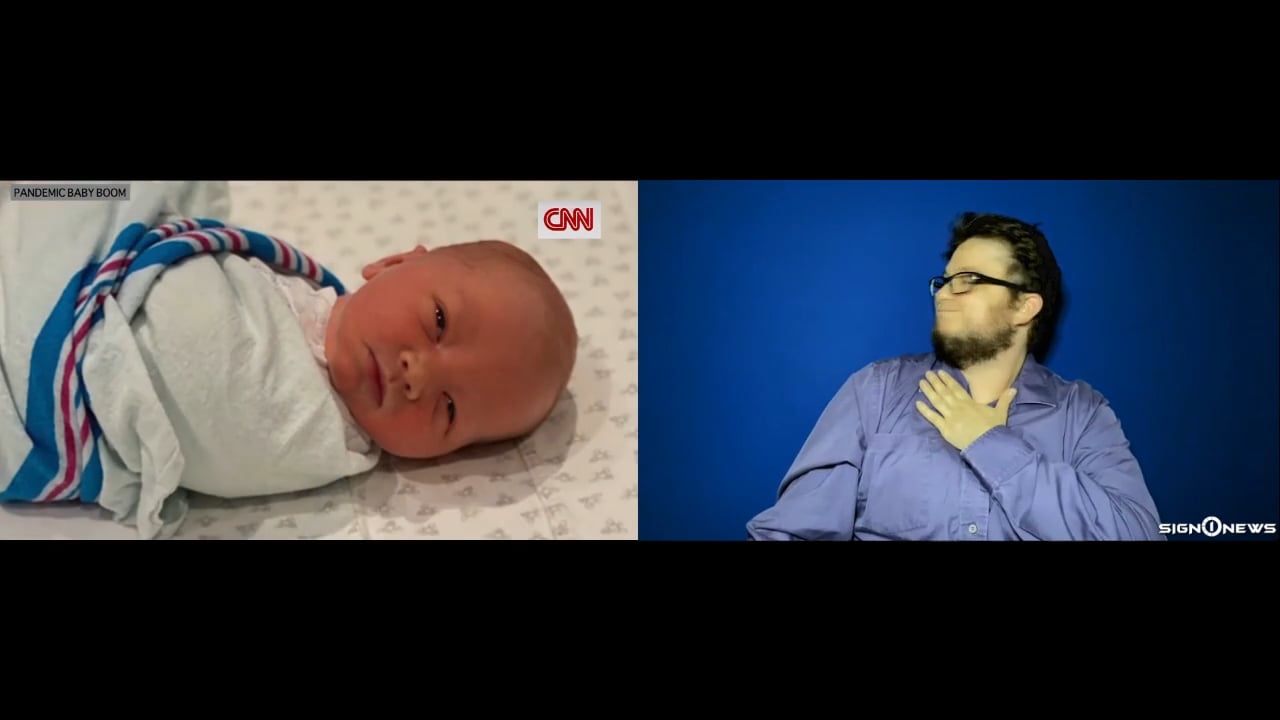 Millions of people are stuck at home during the coronavirus pandemic with nothing to do but… well… you know?

As a result several baby announcements have been popping up.

Reports have been circulating for days that supermodel Gigi Hadid and former One Direction bandmember Zayn Malik were expecting a baby.

On Thursday Hadid confirmed she is pregnant.

Another baby is on the way for Ashlee Simpson and Evan Ross.

They made the announcement on Instagram Thursday where both are seen smiling with Simpson holding a pregnancy test.

The couple already have a four-year-old daughter Jagger and Simpson has another son with ex-husband Pete Wentz.

And a couple of babies are already here.

Thursday he shared the huge news with the public and introduced us all to his newborn son.

Wyatt Morgan Cooper was born weighing in at 7 lbs. 2 oz.

Cooper posted on Instagram about the birth, thanking the surrogate who helped his dream of expanding his family come true.