Home ENTERTAINMENT Want to be in film with Leonardo DiCaprio, Robert De Niro? Here’s how

Want to be in film with Leonardo DiCaprio, Robert De Niro? Here’s how 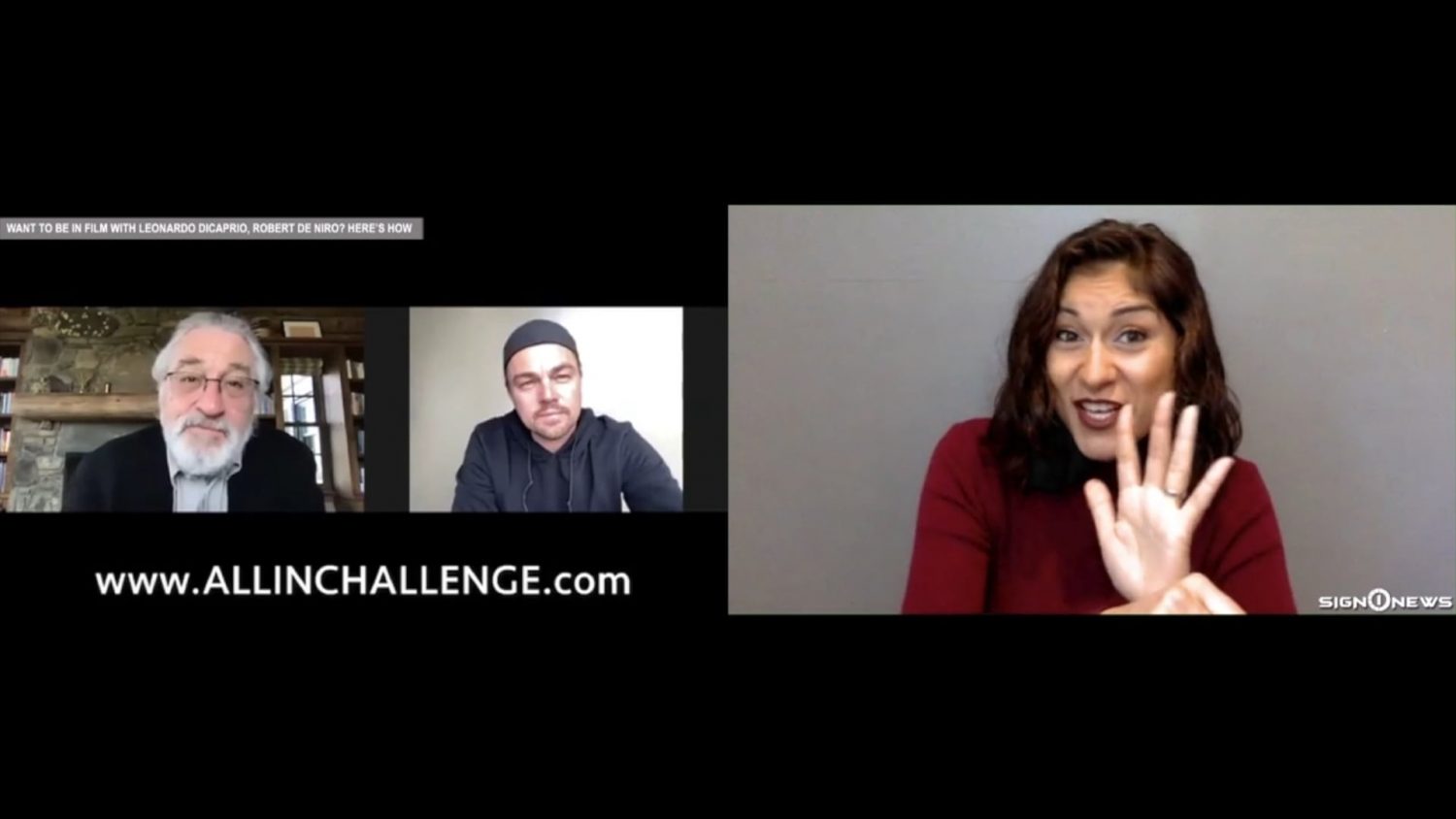 Ever dreamed of being in a big blockbuster movie?

Now could be your chance to win a walk-on role in an upcoming film with acting legends, but it will cost you!

On Wednesday actors Leonardo DiCaprio and Robert De Niro announced they are auctioning off a role in the upcoming film “Killers of the Flower Moon.”

Their auction is part of the “All In Challenge” Hollywood is pushing to get more celebrities to raise money for charity.

The highest bidder will not only appear in the film but they will also spend the day on set with the director, DiCaprio and De Niro.

The winner will also attend the movie premiere.

According to DiCaprio, 100-percent of the auction’s proceeds will go to three nonprofits to help provide meals to people affected by the coronavirus pandemic.

If you would like to donate and enter for a chance to win the walk-on role, visit AllInChallenge.com.