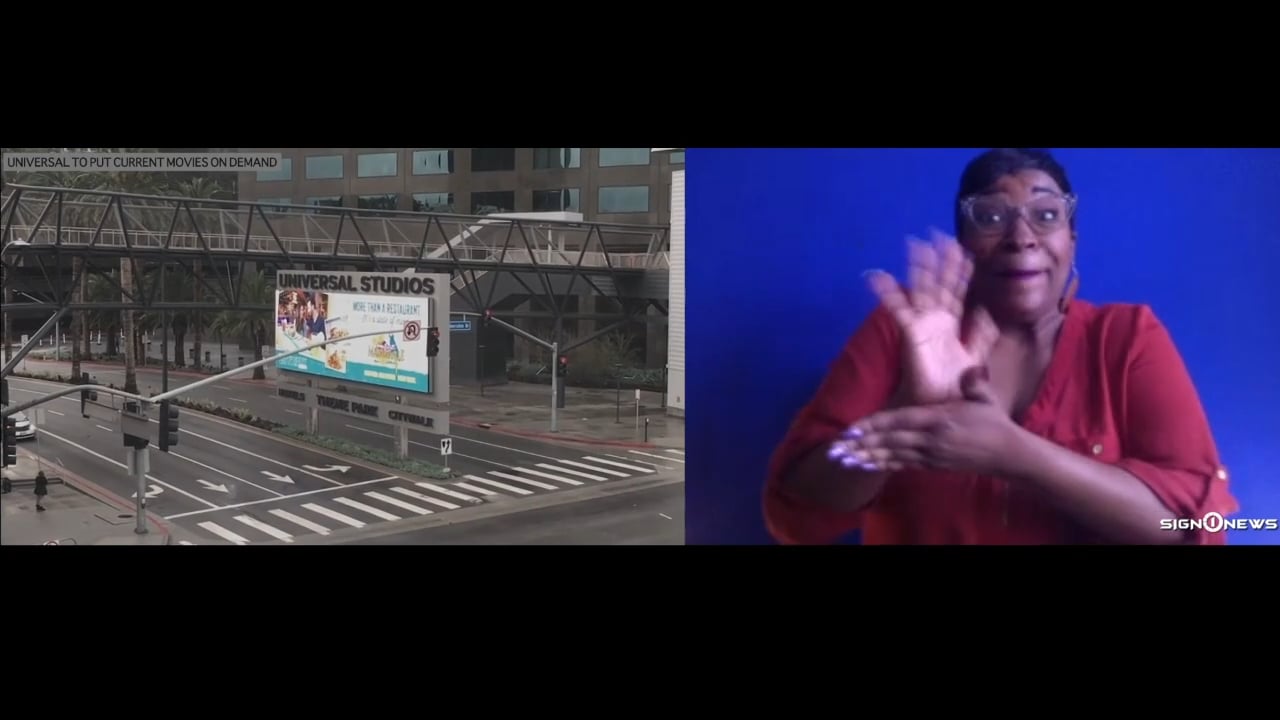 Thanks to Universal Pictures you can now see the latest movies in theaters without leaving your home.

On Monday the studio announced it will make three of its newest films available for streaming this week.

“The Invisible Man,” “The Hunt” and “Emma” are currently playing in movie theaters nationwide.

Universal says starting Friday the movies can also be rented from on-demand services offered by Comcast, Apple, Amazon and Sky.

The movies will cost around $20 each and can be rented for 48 hours.

DreamWorks animation, a subsidiary of Universal, is also making its movies “Trolls World Tour” available for on-demand starting next month.

The movie is slated to go online April 10, the same day it’s expected to hit theaters.