Plane forced to turn back twice because of drunk passengers 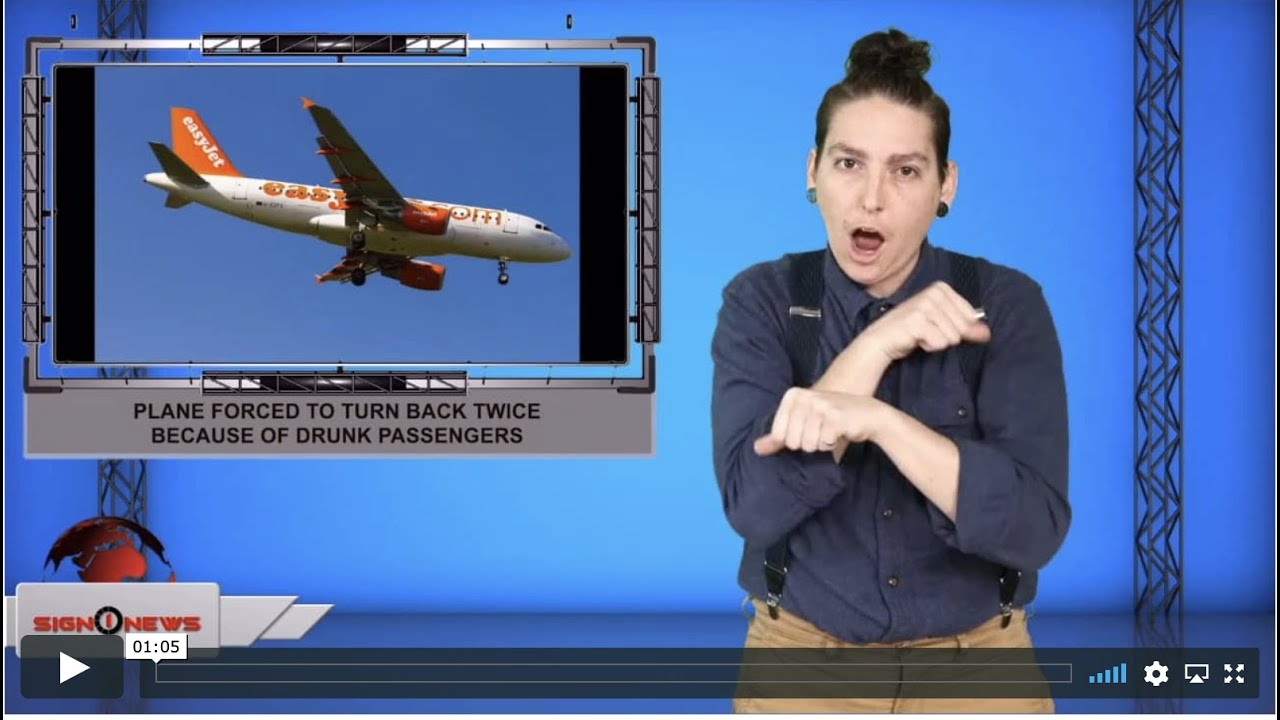 On Thursday, an EasyJet flight from Manchester, UK to Spain was forced to turn back twice because of rowdy behavior by drunk passengers.

According to a statement from EasyJet two separate groups of passengers were involved in the incident.

The airline said some of the passengers were drinking their own alcohol onboard and prior to the flight.

The airline said police met the aircraft remove the passengers for a continued to Spain.

The flight eventually landed in Spain, more than 3.5 hours behind schedule.

The UK government is considering changing the rules that currently allow airport passengers to drink around the clock, following an increase of drunkenness incidents.