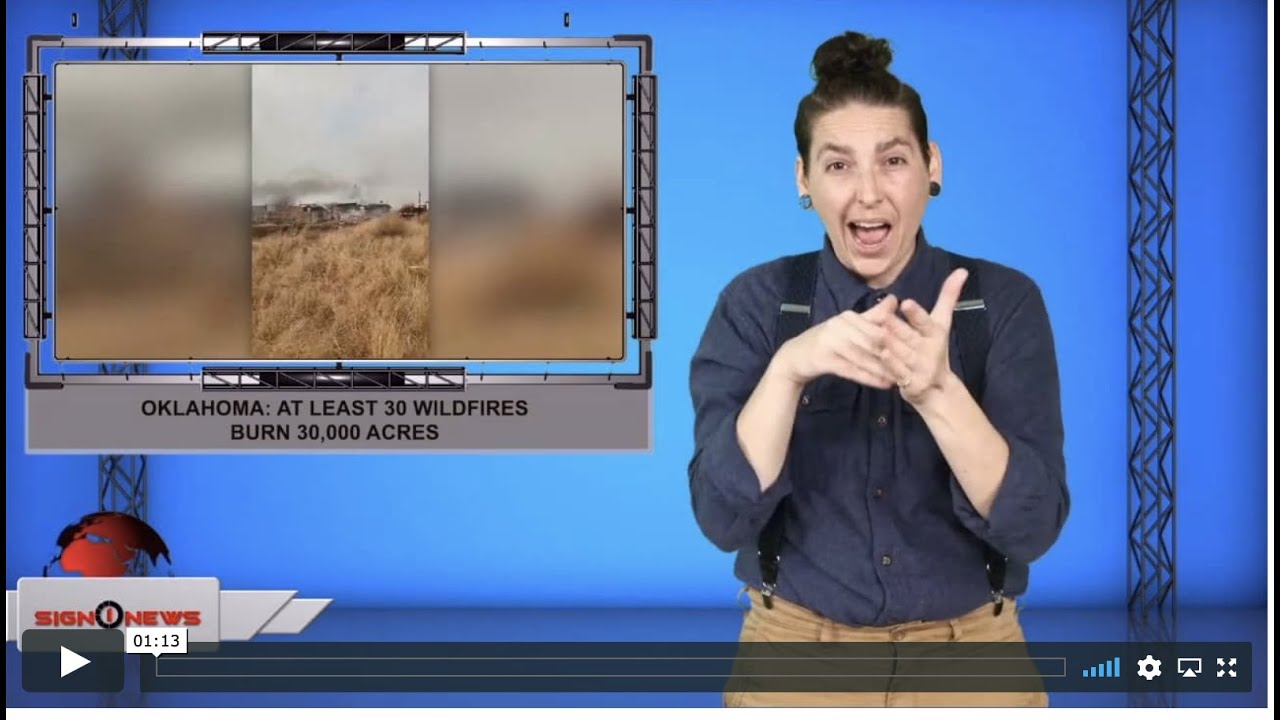 Over the weekend at least 30 wildfires burned more than 30,000 acres in Oklahoma.

The largest wildfire, named the 412 fire, has been more than 29,000 acres in the state’s panhandle according to officials.

The 412 fire started just before 1 p.m. Saturday, prompting officials to order evacuations in the towns of Beaver and Forgan in Beaver County.

Monday morning 50% of the 412 fire was contained, meaning half of the fire is surrounded by barriers to keep it from spreading at those points.

Meteorologists say the small around amount of rain expected Monday likely won’t be enough to extinguish the flames.

They also say fires are not uncommon in this area of Oklahoma during the month of March.

Officials are trying to determine how many buildings were lost or damaged in the fire.