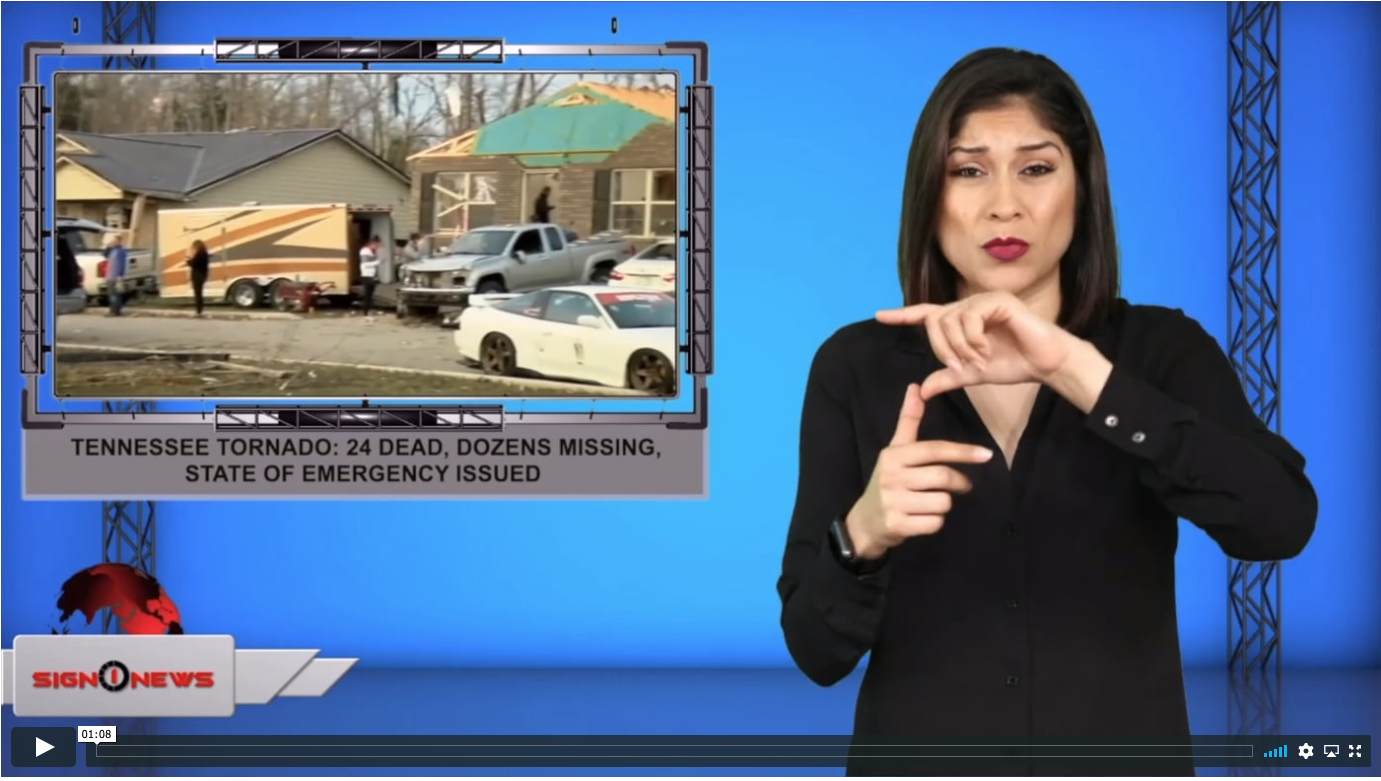 Tennessee is under a state of emergency after its deadliest tornado day in seven years.

On Tuesday (Yesterday) storms ripped through the Nashville area killing at least 24 people and leaving dozens of more still missing.

Thousands are without power, and search and rescue teams are working to locate the missing.

East Nashville residents only had about six minutes to prepare for the storm to hit.

Residents to the west had even less time.

The destruction following the storms led some polling places in the state and surrounding areas to extend their hours to accommodate Super Tuesday voters.

Coronavirus: US death toll rises as outbreak spreads across the world