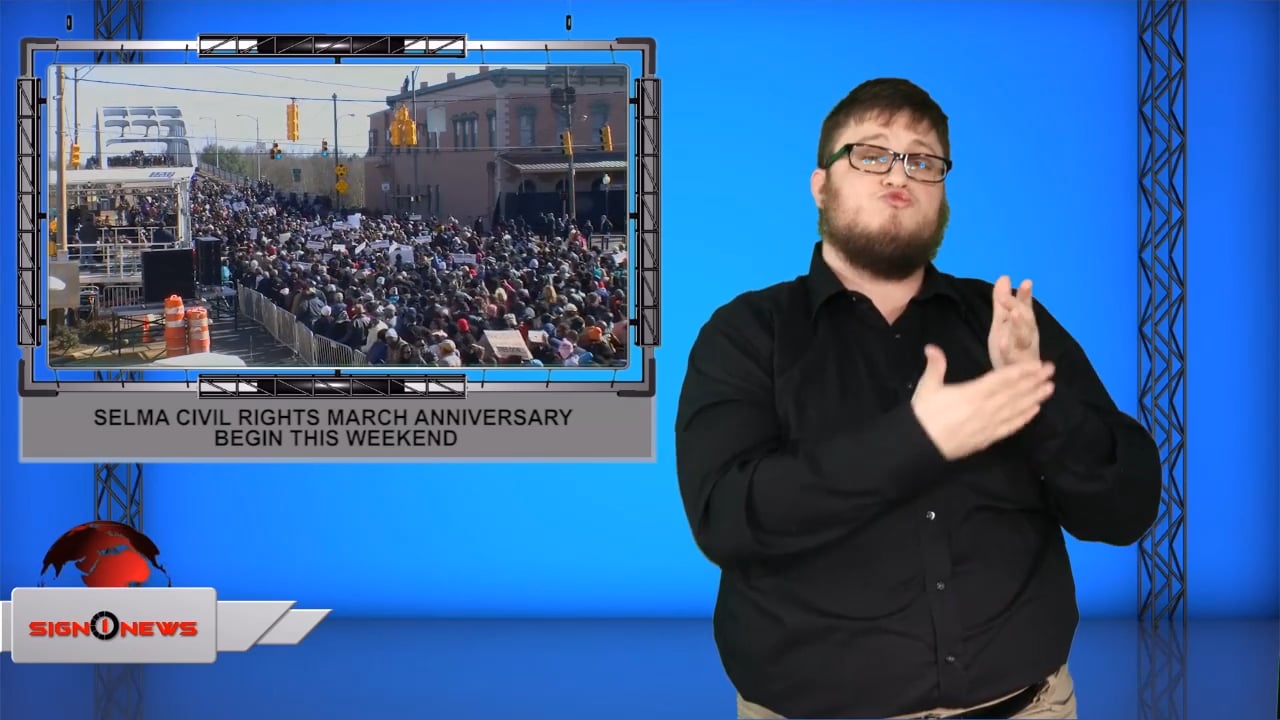 An important moment in US history is being remember this weekend.

This event remembers the battles between civil rights protesters and state troopers on the Edmund Pettus Bridge.

The clashes which occurred on March 7, 1965 became referred to as “Blood Sunday.”

A subsequent march which went from Selma to Montgomery was headed by Doctor Martin Luther King Jr.

However he’s not taking part this year due to his health.

Democratic presidential candidates Joe Biden and Amy Klobuchar are expected to be part of the event on Sunday.