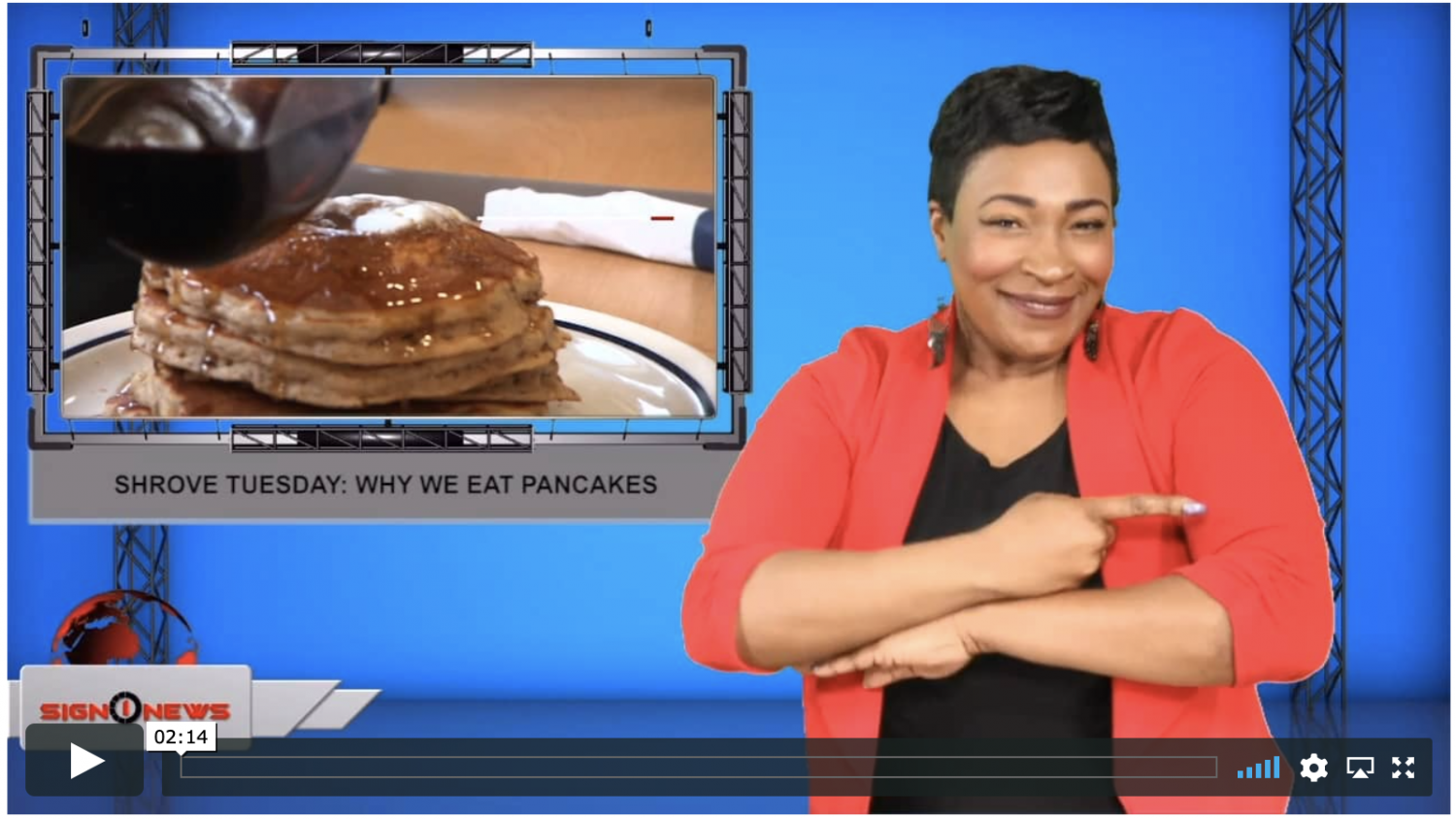 Many people also refer to this day as Fat Tuesday.

Mardi Gras Day, the traditional celebration on the day before Ash Wednesday and the beginning of Lent, is marked in New Orleans with parades and marches through the city.

It’s a tradition to eat pancakes on Shrove Tuesday but the question is why?

Around A.D. 600 Pope St. Gregory prohibited Christians from eating all forms of meat and animal products during Lent.

He then told St. Augustine of Canterbury, the founder of the Christian church in Southern England, to enforce the same fasting rules in England.

So Christians made pancakes to use up their supply of eggs, milk and butter in preparation for Lent.

When the tradition spread throughout Europe, people in France followed by the trend.

They made waffles, crepes and a dessert known as king cake to utilize their dairy products.

The French called it Mardi Gras.

And the English named it Pancake Day.