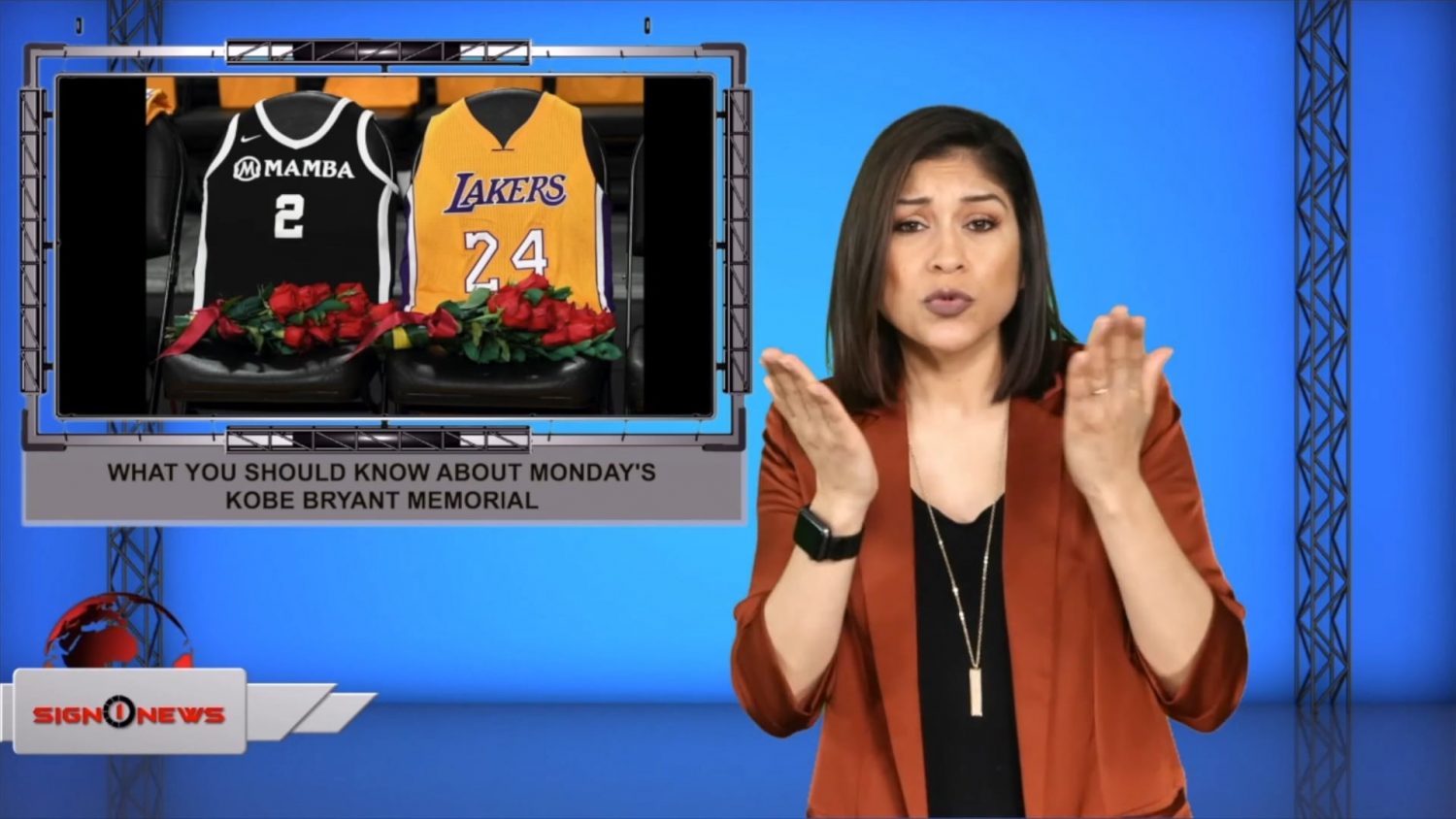 There have been numerous tributes since NBA legend Kobe Bryant, his 13-year-old daughter Gianna and seven others were killed in a helicopter crash last month.

But on Monday the public will get one last chance to reflect on Bryant’s life and mourn the loss of he and his daughter.

Here’s what you need to know about the “Celebration of Life” memorial service.

The memorial is set to begin February 24 at 10 AM PT/1 PM ET at the Staples Center.

It’s not clear who will speak at the memorial but tens of thousands of people from Los Angeles and other parts of the world are expected to attend.

NBA TV and the LA Lakers’ websites will carry the memorial service as well.

People without tickets are strongly encouraged to not travel downtown.

After the memorial service, the Staples Center will host a scheduled NBA game between the Los Angeles Clippers and the Memphis Grizzlies.