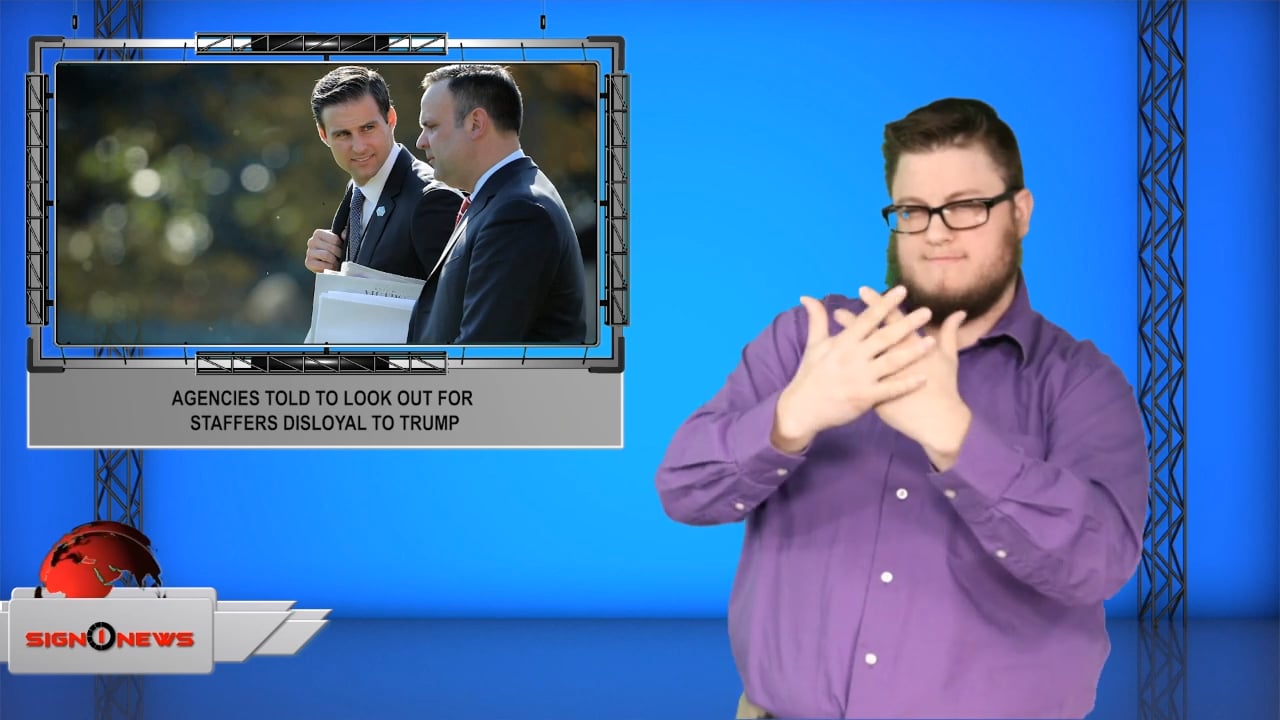 Sources tell CNN President Trump’s new personnel chief John McEntee is trying to root out staff who might be disloyal to the President.

Two years ago McEntee was escorted out of the White House for a clearance issue.

But now he’s among the Trump loyalists brought back to the White House after Trump was acquitted in the impeachment trial.

McEntee runs the personnel office in the West Wing and he’s on the lookout for staffers seen as disloyal to Trump.

McEntee reportedly told Cabinet officials to name names, to report to him if they are suspicious about people in their agencies and departments and warning changes may be made.

McEntee is expected to focus on the State and Defense Departments, both at the center of Trump’s impeachment.

The decision comes after Trump fired Lieutenant Colonel Alexander Vindman and ambassador to the EU Gordon Sondland who were both key impeachment witnesses.

Grenell is a vocal Trump supporter with little intelligence experience.

Trump pushed Joseph McGuire out of the job after intelligence officials warned lawmakers that Russia is at it again, interfering in the 2020 election, which angered the President, who found out about the briefing later.

Trump dismissed their findings as “another misinformation campaign being launched by Democrats” despite that information coming from his own officials.