Sign1News goes behind the scenes of ‘Camisado’ starring Martha Anger 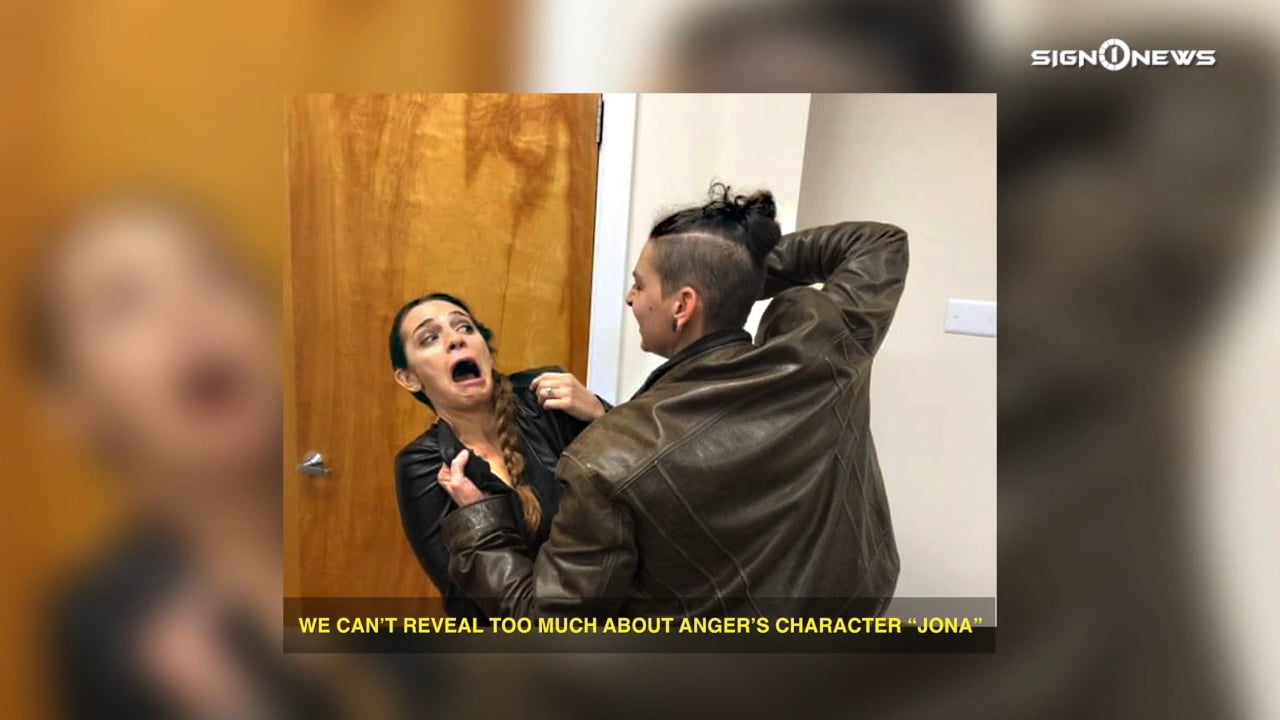 Coronavirus: Millions across us wake up to massive shutdowns

Congratulations to Sign1News MMJ Martha Anger for landing a major role in the new show entitled “Camisado: The Event Series.”

It is an action-packed thriller due to be released later this year.

Sign1News was granted a sneak peek behind the scenes as we follow Martha during the filming of an episode.