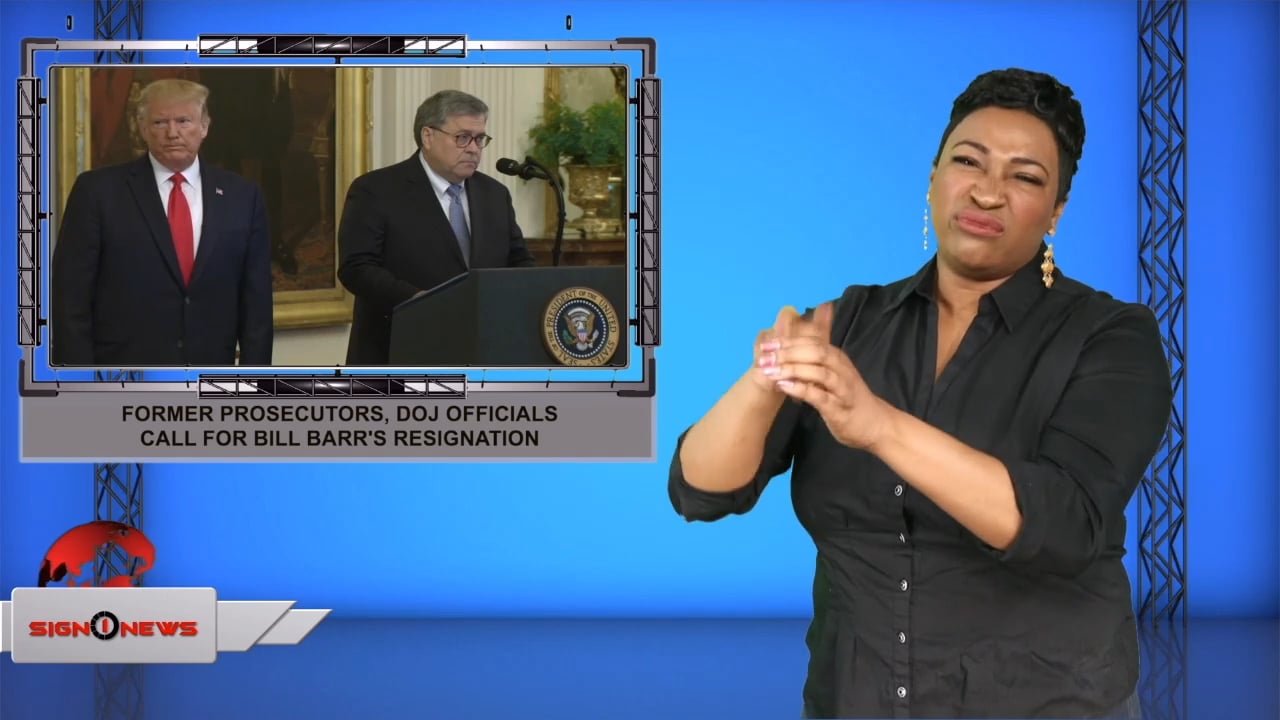 More than 1,100 former prosecutors and other Department of Justice officials are calling on Attorney General Bill Barr to resign.

Part of the statement said “Mr. Barr’s actions in doing the President’s personal bidding unfortunately speak louder than his words. Those actions and the damage they have done to the Department of Justice’s reputation for integrity and the rule of law require Mr. Barr to resign.”

This comes after four long time prosecutors withdrew from the Roger Stone case after Barr overruled their sentencing.

Barr also harshly criticized Trump in an unusual interview and separately ordered an examination of politically charged cases involving those close to Trump.

Even Vice President Mike pence’s Chief of Staff said Sunday that Barr “does enjoy the support of Trump.”

The Justice Department declined to comment when contacted by CNN.

So far Barr has not given any indication that he is considering stepping down from his current role.