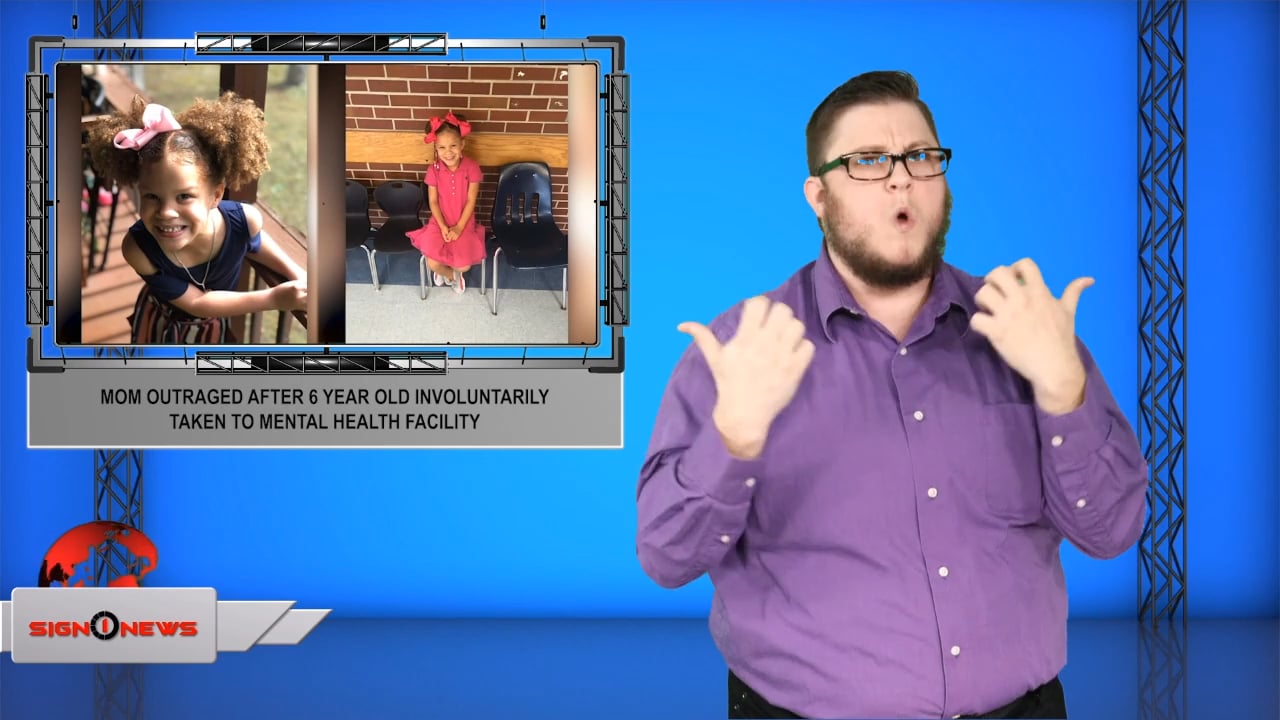 A Florida mother is outraged after her six-year-old daughter with special needs was sent to a mental health facility without her permission.

Martina Faulk says a clinical social worker at Love Grove Elementary school declared her daughter Nadia King a “threat to herself and others” on February 4.

The social worker used Florida’s Baker Act to force police to take the child to Riverpoint Behavioral Health for evaluation.

The Baker Act allows mental health facilities to hold a person for up to 72 hours for evaluation.

This is police body cam video showing Nadia being walked out of the school and placed in the back of a patrol car.

The male officer responds “I think it’s more of them not wanting to deal with it.”

Nadia is also heard asking “Am I going to jail?”

Falk says the school contacted her after the decision to admit the girl and as she was already on her way to the mental health facility.

The school said the girl was “destroying school property and attacking staff.”

The mother has hired a lawyer to investigate what happened and who made the decision to send her daughter to a mental health facility.