Harriet Tubman debit card: Is it Wakanda forever or ASL for love? 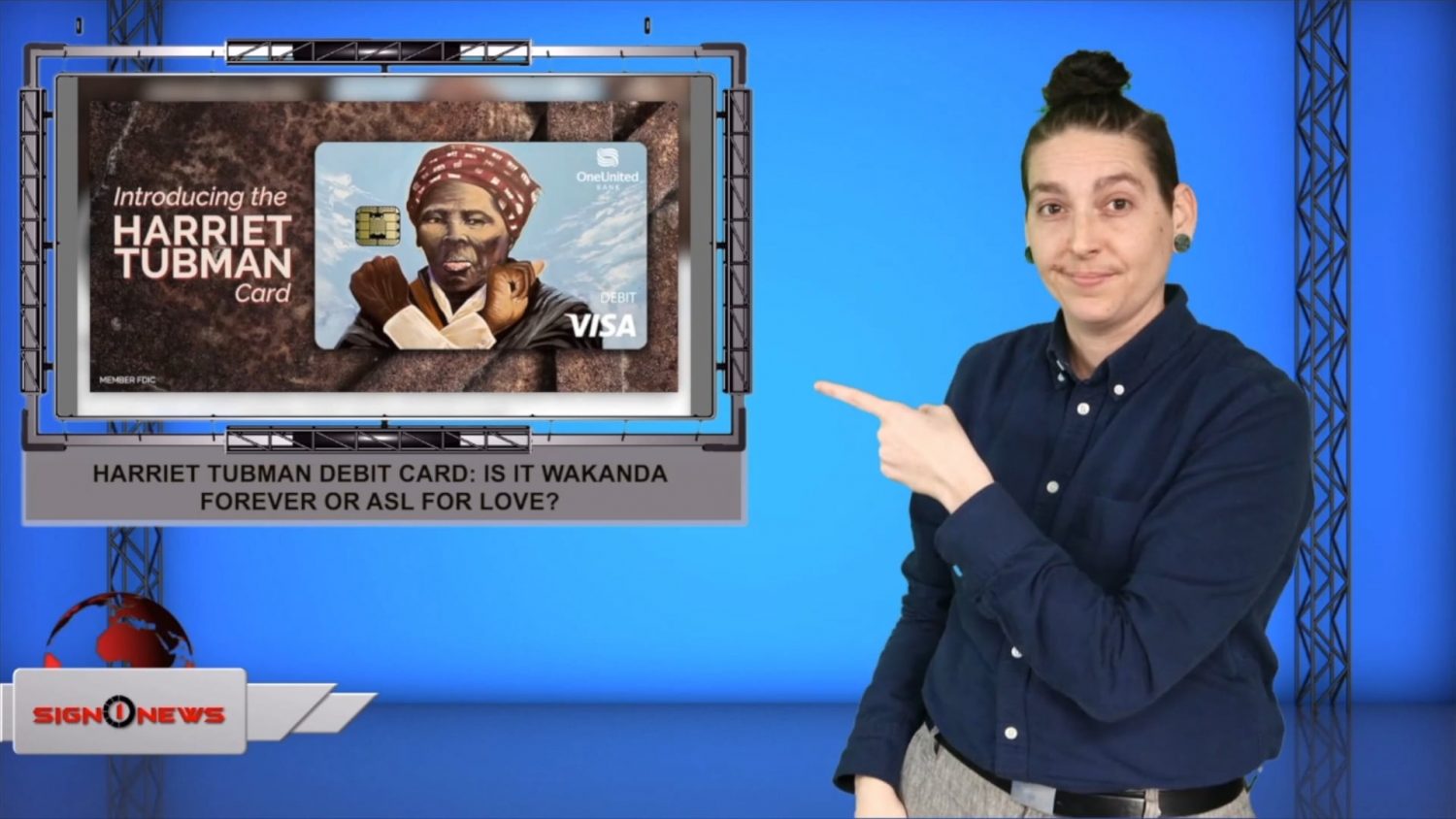 Harriet Tubman may not appear on the $20 bill anytime soon but that doesn’t mean you can’t pay for things using her likeness.

“One United Bank” is rolling out a Visa card featuring an image of the abolitionist.

But it’s not an image everyone is happy about.

The picture is copied from an actual photograph of Tubman.

However she was not making that gesture with her arms.

Many people believe it looks like the “Wakanda Forever” salute from the film “Black Panther.”

“One United Bank” says the positioning is actually American sign language for the word “love.”

Controversy aside, some people posting on social media complain that putting Tubman’s image on a card cheapens her history helping free slaves escape through the Underground Railroad.

One United is the largest blackout bank in the country.