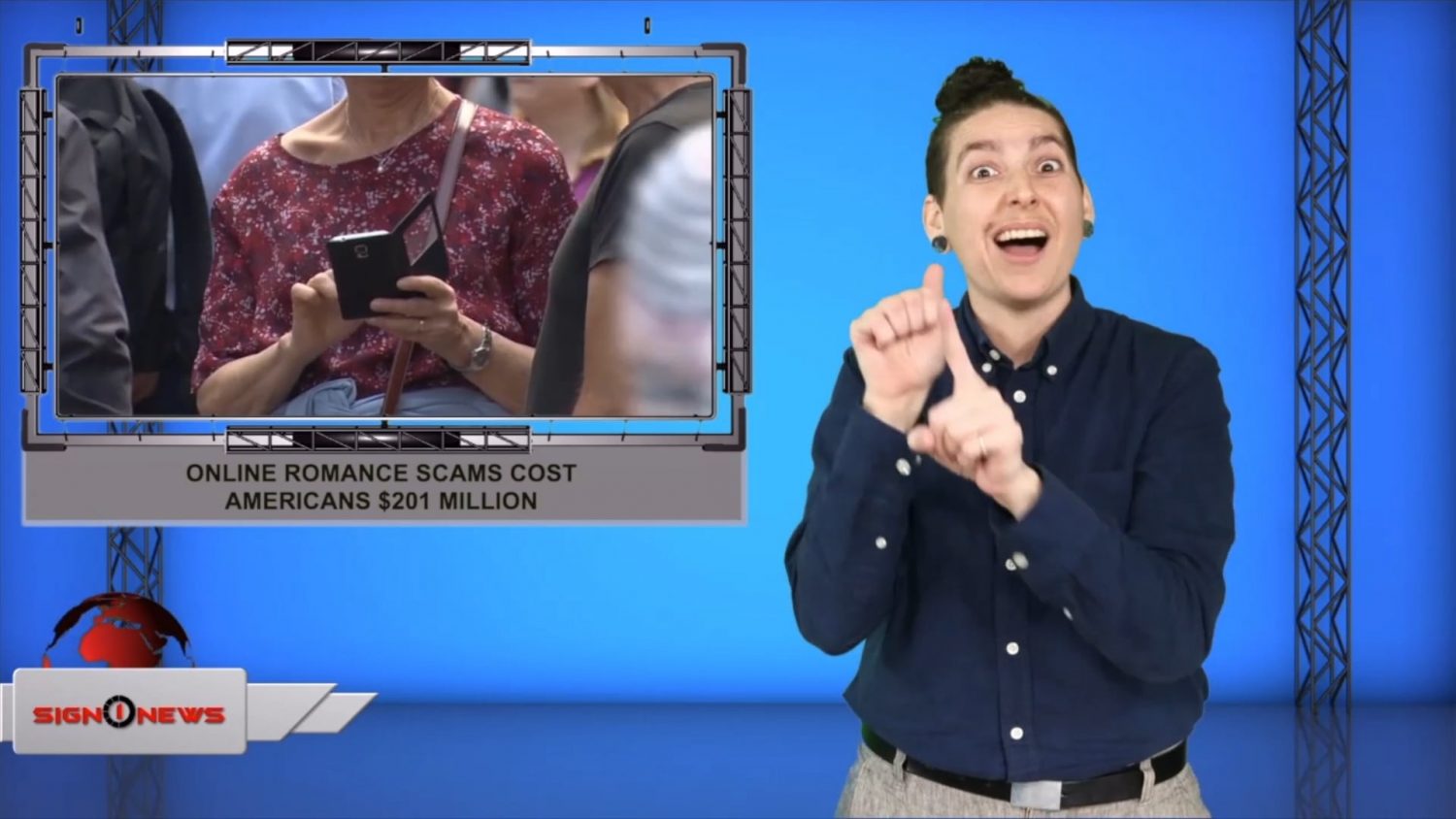 Valentines weekend is the weekend of love.

In fact it says over the past two years the money reported lost romance scams was higher than any other reported scam.

Here’s our romance scammers tend to work: Scammers first build an online relationship with their victim to establish their trust.

Then they asked that person for money or gift cards to get out of a so-called crisis.

The scam drags on for months, sometimes years.

Bottom line: it leaves the victims crushed emotionally and financially.

If it sounds like something not many people will fall for, think again.