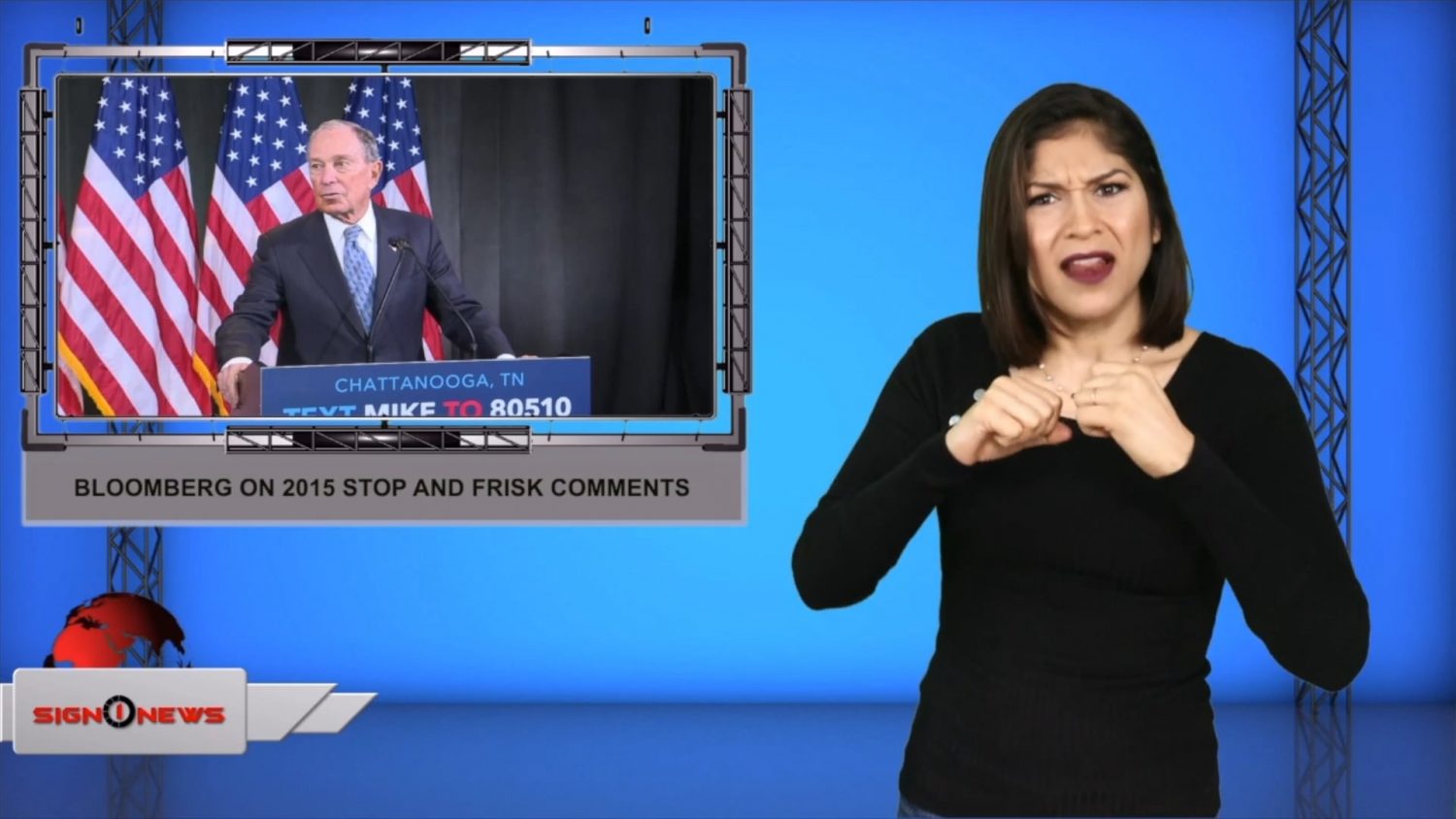 In other news Democratic candidate Michael Bloomberg, who was not on the Iowa or New Hampshire ballot, is now facing backlash.

The policy encouraged officers to detain people, search them without a warrant and arrest him if anything remotely illegal was found.

It was widely criticized for targeting minorities almost exclusively.

Bloomberg’s statements reportedly happened during a speech he gave in Colorado.

In the speech Bloomberg defended the practice blaming 95-percent of the murders in the city on young male minorities.

Yesterday the former mayor said that he did not think those comments reflected the way he led the city at that time.

Study: San Francisco is healthiest city in US