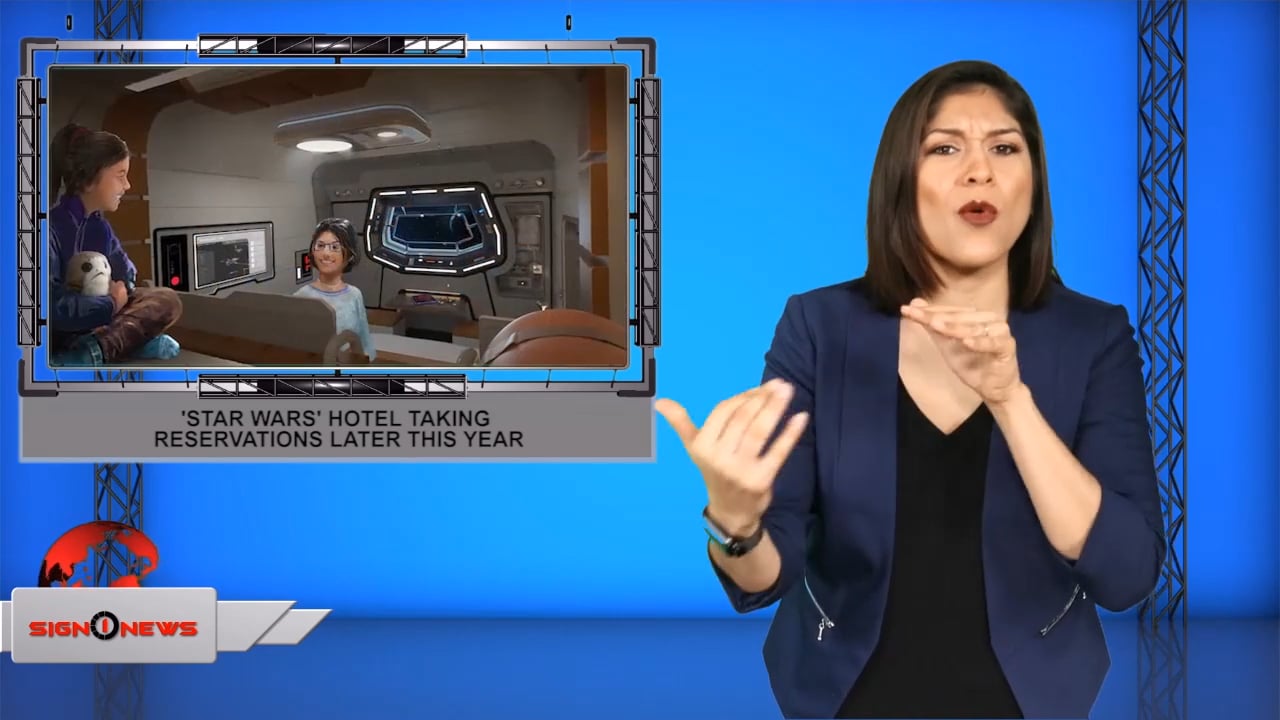 Want to travel to a galaxy far, far away?

Then Star Wars lovers, a new Disney hotel is for you.

Travelers can stay for two days and two nights in a fake spaceship.

Guests will meet in a terminal and go through a fake blastoff.

Each cabin will feature its own window into space with a view of spectacular ships.

And guests will be able to operate the ship’s navigation and defense systems under the crew’s guidance.

Then their stay will make them part of a Star Wars narrative.

The hotel isn’t scheduled to open until 2021.

But for all of you Star Wars fans, we will let you know the minute the reservation process starts.