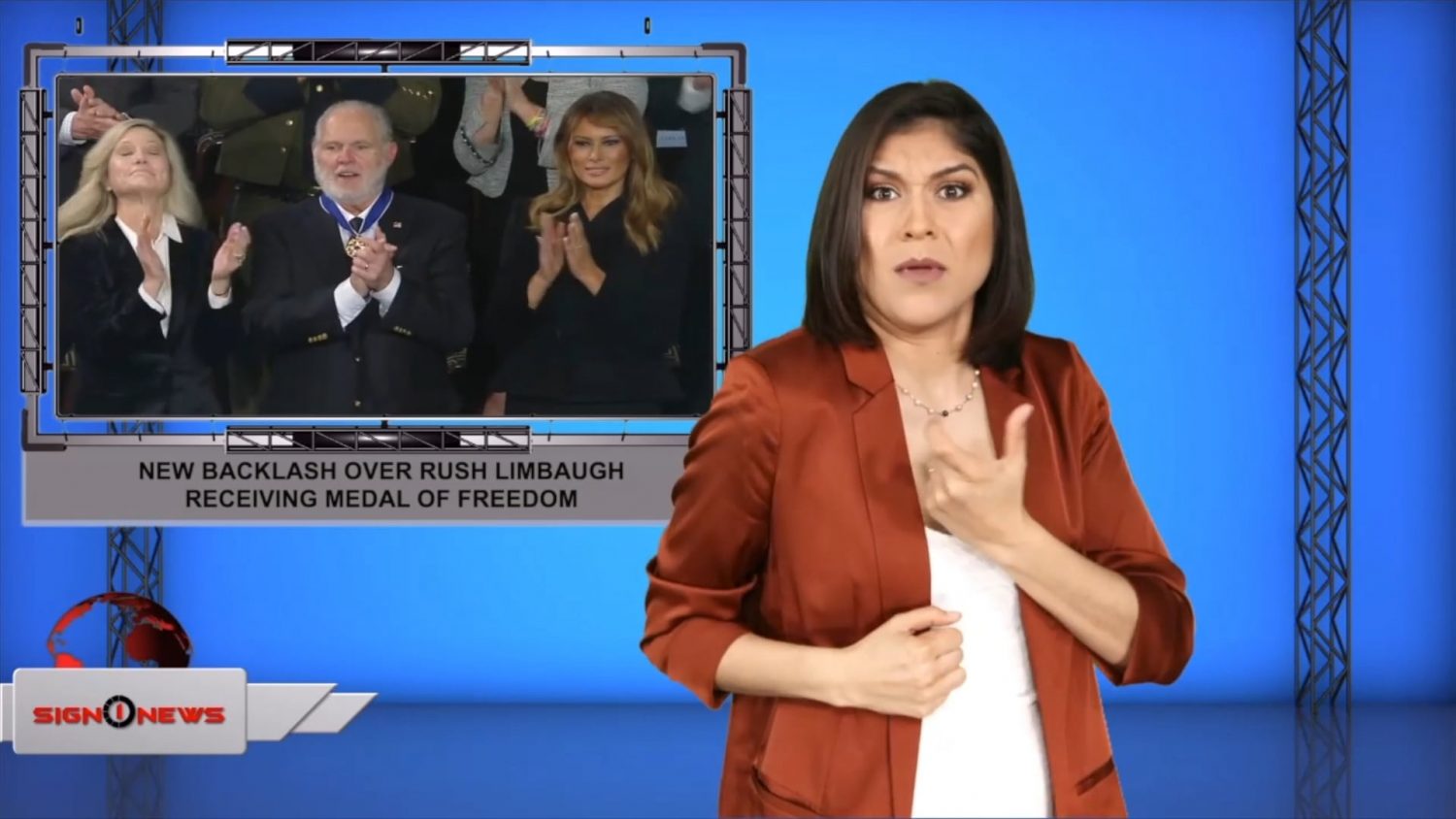 Men busted with drugs in bag labeled ‘Bag of drugs’

President Trump did something that many saw as further dividing an already politically polarized nation.

At the State of the Union, he gave the Presidential Medal of Freedom to far right wing talkshow host Rush Limbaugh.

It’s typically given to people revered by both parties, individuals who have made significant contributions to the security or national interest of the country, whose work positively impact a culture and who promote world peace.

But Limbaugh is admired only by staunch conservatives and he is well known for spewing racist, xenophobic, misogynistic and generally hateful rhetoric on his radio show to millions of his followers.

He became the first person to receive the medal during a State of the Union address.

Critics saw awarding Limbaugh the Medal of Freedom as an act that further divides an already politically polarized nation.

Members of Congress, civil rights leaders and others are outraged because of Limbaugh’s long history of divisiveness.

One lawmaker said “We think about the people that have received this award, it is people who bring people together, who fight for a cause of unity and justice. And then we just gave it to somebody who is a blatant racist.”

Trump does have the prerogative to give the Medal of Freedom to whoever he chooses.

He refers to Limbaugh as a “special man” and “the greatest fighter and winner that you will ever meet.”

Missing dog spotted on beer can

Men busted with drugs in bag labeled ‘Bag of drugs’