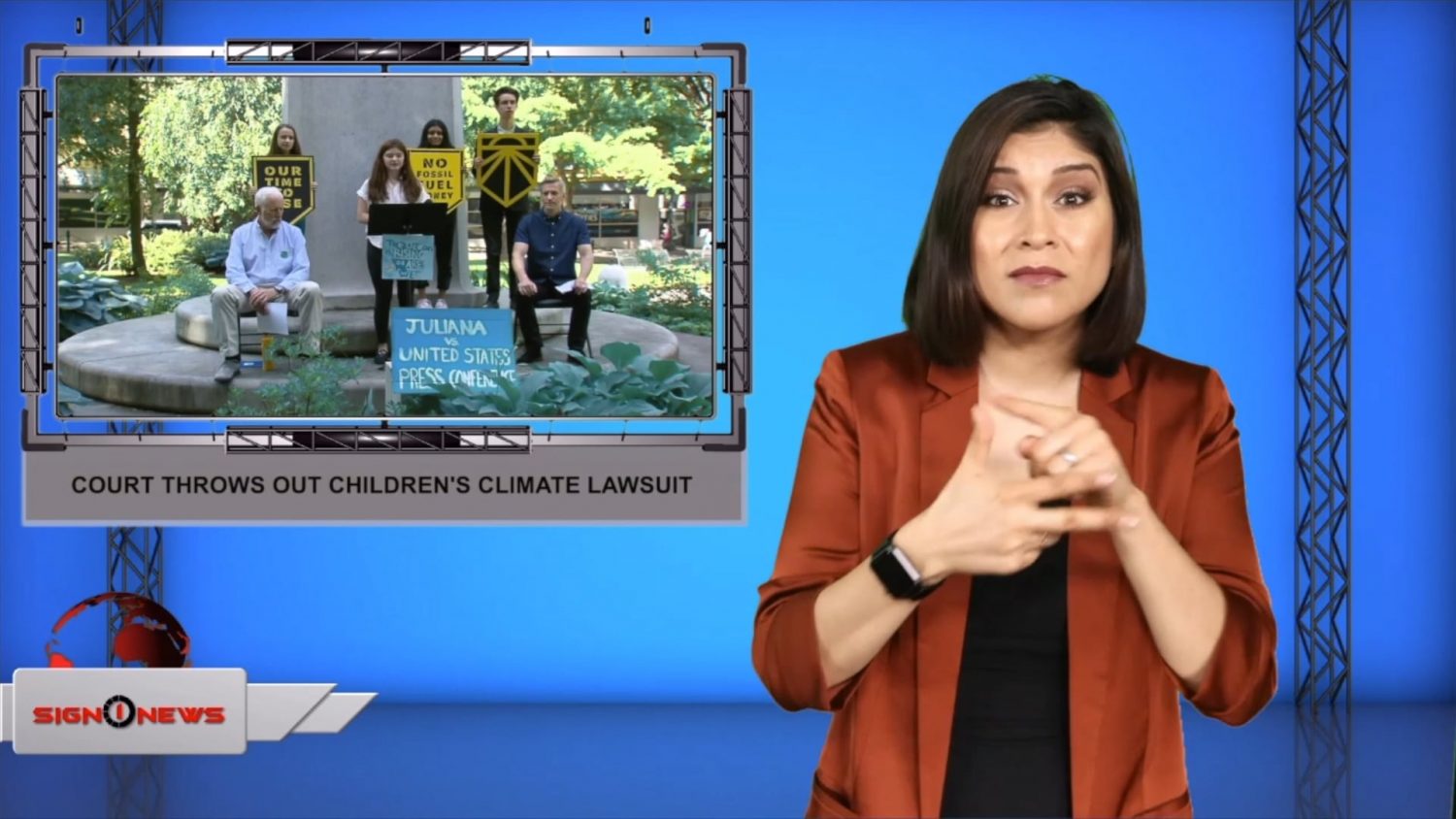 A federal appeals court threw out a lawsuit by a group of children and teens trying to force the federal government to do something about climate change.

The 2-1 ruling says the children must look to Congress and the executive branch of government for action rather than the courts.

However the court did state “the plaintiffs have made a compelling case that action is needed.”

The lawsuit began in 2015 during the Obama administration.

The attorneys representing the so-called “climate kids” say their case is not over.

In a written statement, an attorney said “the youth plaintiffs will be asking the full court of the Ninth Circuit to review this decision and its catastrophic implications for our constitutional democracy.”

The group says their constitutional rights to life, liberty and property are being violated and that they have a right to a safe atmosphere, and that they are being discriminated against as young people who will bear the consequences of the climate emergency.