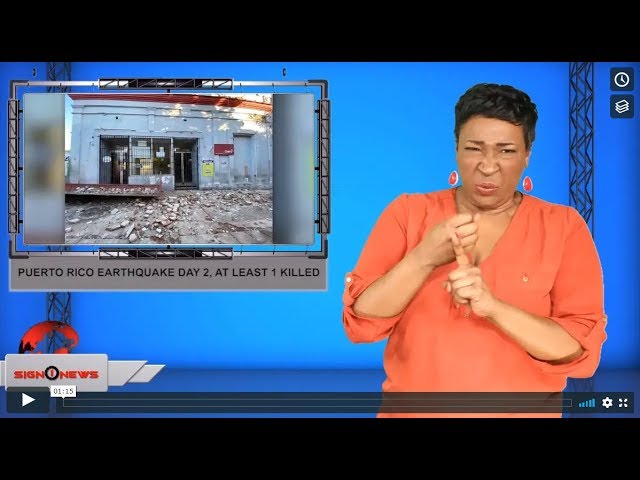 Two strong earthquakes have hit Puerto Rico within the span of a day.

And on Tuesday (Today) morning is 6.4 magnitude earthquake struck the island.

At least one person has been killed and several others are injured.

Some structural damage and rockslides have also been reported.

And residents and officials are worried about possible infrastructure problems given the devastating aftermath of 2017’s Hurricane Maria.

Geologists are warning that strong aftershocks could roll through the region, but there doesn’t seem to be any risk of tsunami activity.