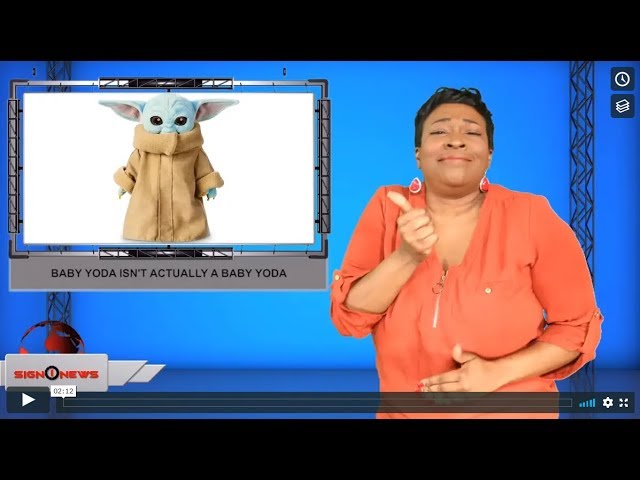 This adorable little green creature on Star Wars’s new series the “The Mandalorian” has taken the internet by storm.

Baby Yoda quickly became an internet sensation in 2019 after people created memes of the character.

However it turns out Baby Yoda may not be Baby Yoda after all.

The creator of The Mandalorian and told USA Today there is no way the character could possibly be a younger version of Yoda, the old Jedi master, because their timelines don’t line up.

The creator explained The Mandalorian is set up after “Return of the Jedi,” and Yoda died in the original trilogy.

The creator says there are a lot of theories about the creature’s identity, but he’s not giving any hints.

Fans will have to wait until fall 2020 to see if that question is answered.