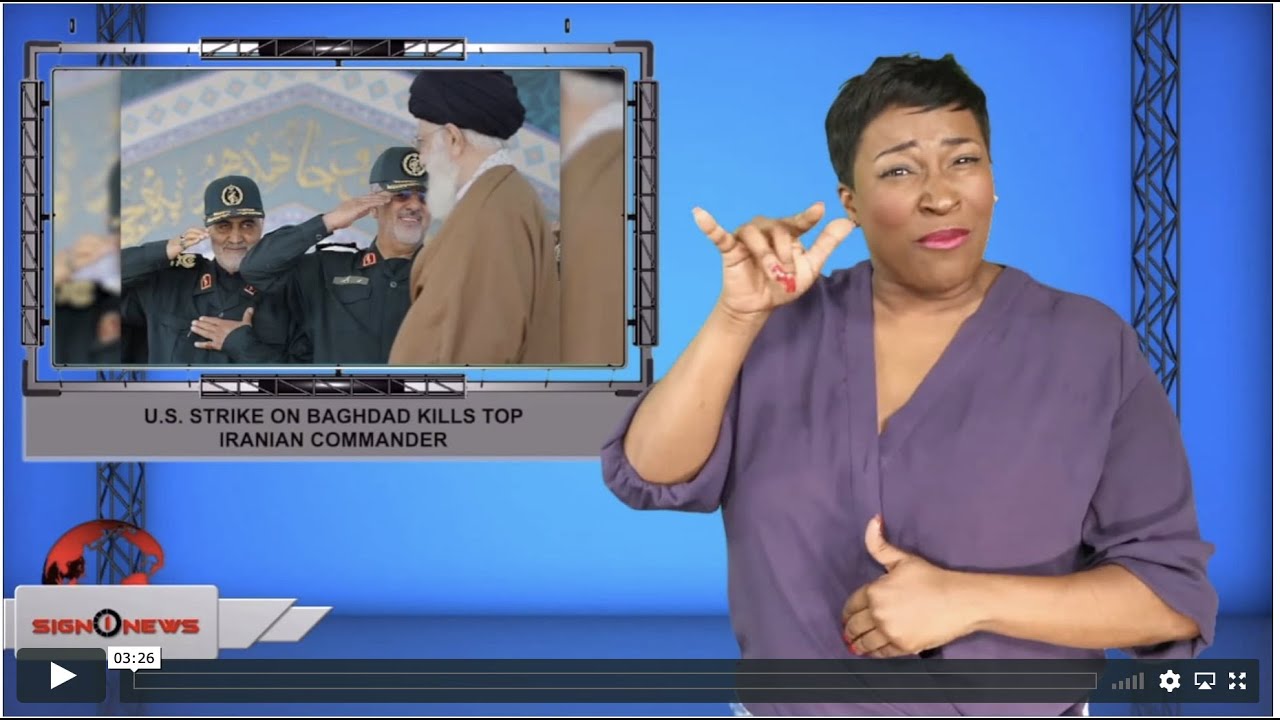 The Pentagon announced Thursday the U.S. killed Qasem Soleimani, the commander of Iran’s Quds Force, in a drone strike by U.S. helicopters at Baghdad International Airport.

The Iraqi military says three rockets were fired at the airport.

The total number of people killed is unclear.

Soleimani’s killing comes just days after supporters of an Iranian-backed militia attacked the U.S. Embassy in Baghdad on Tuesday.

The deputy head of the group behind those protests was also killed last night’s strike.

The U.S. says Soleimani “was actively developing plans to attack American diplomats and service members in Iraq and throughout the region.”

And it said he was responsible for the deaths of hundreds of U.S. and coalition service members, and the wounding of thousands of others.

However, some people are concerned about how the operation was conducted.

Senator Chris Van Hollen said we need to protect the lives of Americans but the administration’s actions “have taken a difficult situation and made it much worse.”

And the Foreign Minister of the Islamic Republic of Iran tweeted the attack was “extremely dangerous and foolish escalation” and that “The U.S. bears responsibility for all consequences.”

The State Department is urging all U.S. citizens to immediately leave Iraq following the airstrike.