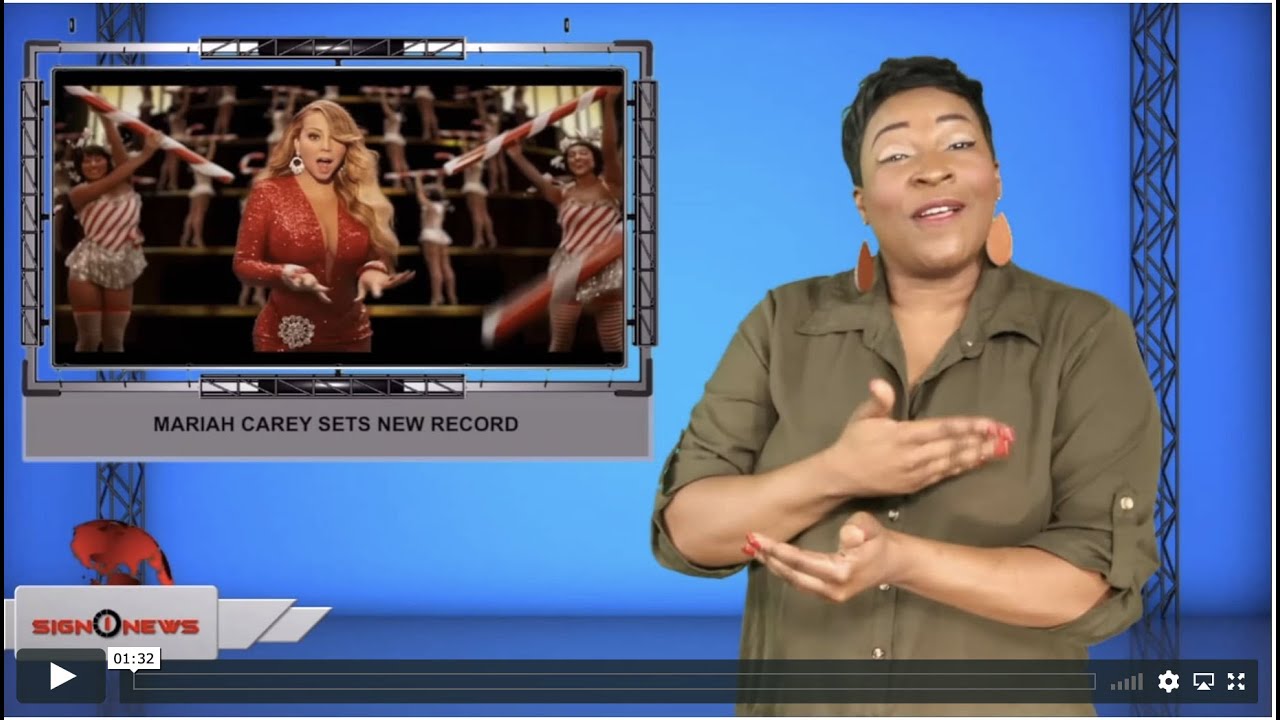 Tips for finding an affordable gym this year

Christmas may be over, but one holiday hit is so popular, it will rank as the most popular song in America into the beginning of the new year.

Singer Mariah Carey is the first artist to hit number one on the Billboard Hot 100 charts in four different decades.

The song, which hit number one again two weeks ago, was originally released in 1994.

She released a new music video for the song in December, which gave it some fresh views and kept it at the top of the streaming charts.

Carey’s “All I want for Christmas Is You” will stay at number one through January 4.

Tips for finding an affordable gym this year