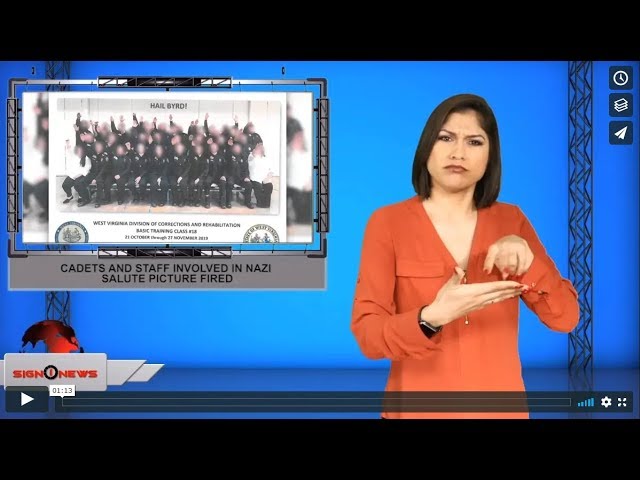 Cadets and staff involved in a Nazi salute have been fired.

He made his decision after looking over a report on the Division of Correction and Rehabilitation Academy Class 18.

All the cadets who appear to give a Nazi salute in a class photo will be terminated.

A staff member who was aware of what they were doing but failed to report it will also be fired.

Governor Justice said in a statement that he condemned the actions in the “strongest possible terms.”

He said that behavior will not be tolerated on his watch.

Mother of missing children refuses to cooperate with police