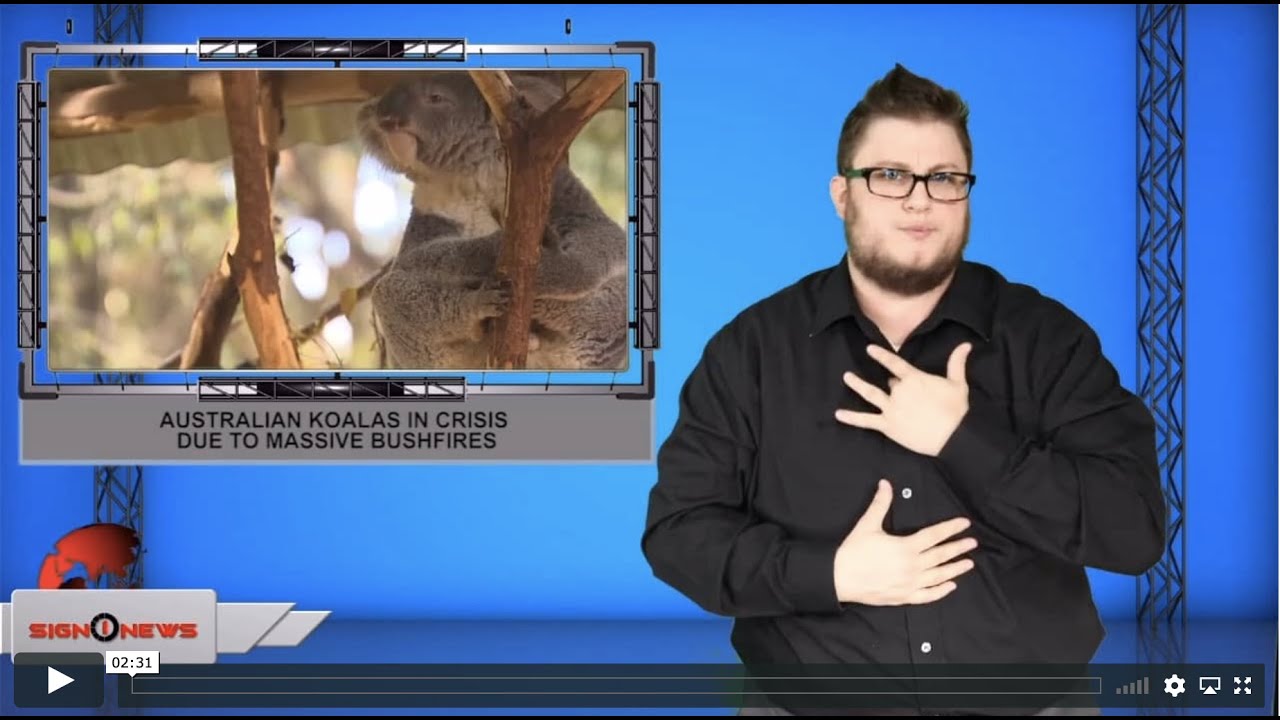 A koala hospital in Australia is being overwhelmed with patients.

Animal experts estimate that hundreds of koalas have died as a result of deadly bush fires raging in Eastern Australia since September.

Australia’s environment minister says up to 30% of koalas in the country’s New South Wales region have been killed in the ongoing fires.

The region’s Port Macquarie koala hospital has admitted more than 300 koalas so far this year.

But the hospital’s director says the support from the public has been equally overwhelming.

The hospital has received over $2 million in donations on a GoFundMe page site.

The government says it is working with koala experts and $6 million has been set aside to help save and rehabilitate them.

The country is experiencing its worst drought in decades.

Unfortunately a new heat wave is expected to hit parts of the country this week, raising fears that high temperatures and dry winds could further intensify the raging infernos.

And that’s all bad news for the already vulnerable koala community.

The Australian Koala Foundation says their numbers are dwindling and the species is at risk of extinction if the population continues to shrink.