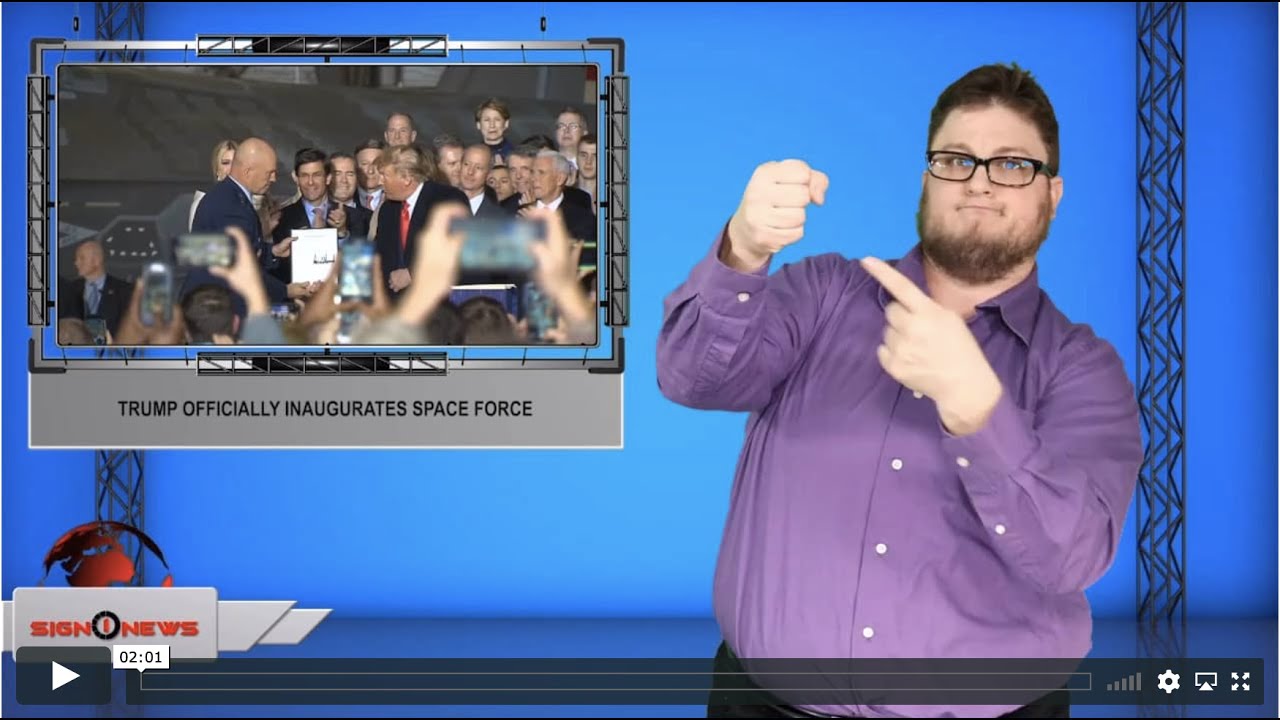 When he signed the National Defense Authorization Act into law, he also created the sixth military branch.

The Space Force is tasked with overseeing missions and operations in the space domain.

US Air Force Space Command will now be designated as the “United States Space Force” and the 16,000 active duty airmen and civilians in it will be assigned to the new service.

A small number of airmen that specialize in intelligence and engineering will also be transferred to the new Space Force.

A few things that will not be unveiled include the official Space Force uniform, logo and song.

Raymond says it is important they get those things right since the uniform, logo and song are a reflection of the culture of the Space Force, so they are not going to rush the process.