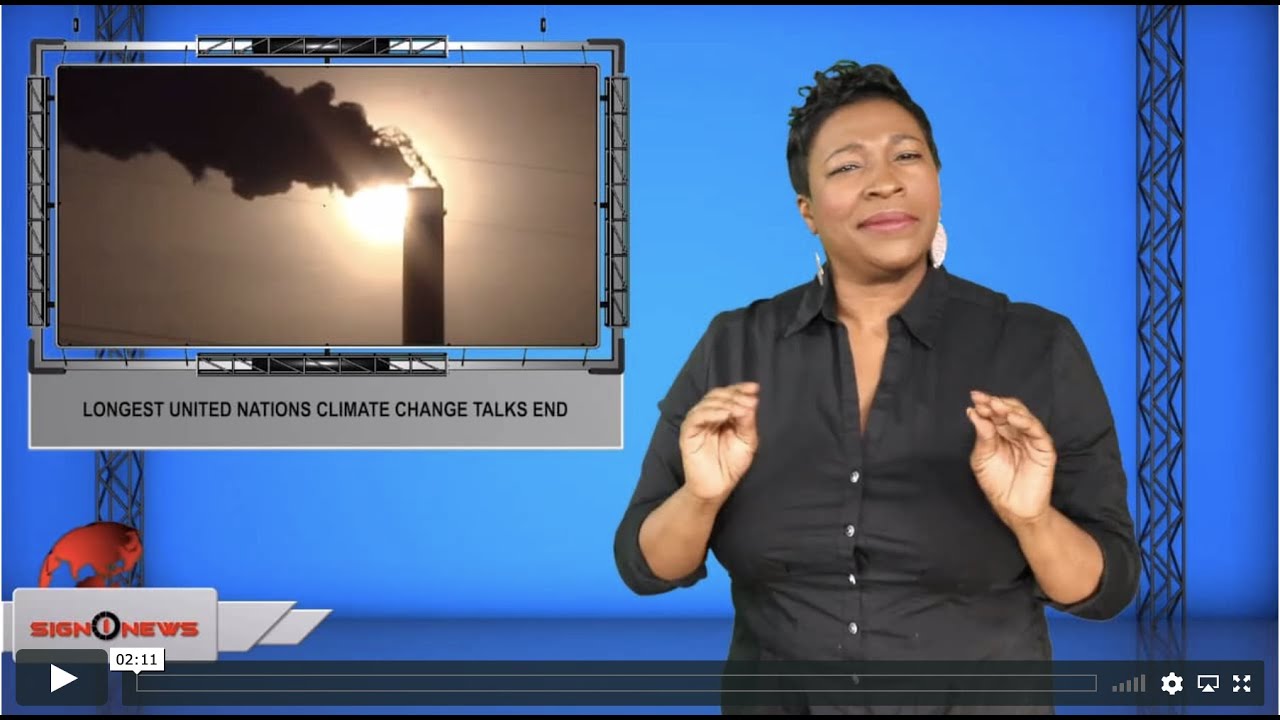 The summit was aimed at negotiating solutions to the climate crisis.

But the international marathon session ended without any major breakthrough.

Instead governments are pointing fingers and activists are demanding swift action.

Governments were still far off from an agreement on their toughest issues: creating rules for trading carbon emissions and helping poor countries deal with climate damage.

They did release a statement calling on the nearly 200 countries participating to do more to cut greenhouse gas emissions.

Activists called the agreement a failure, saying it is watered-down language that kicks urgent items down the road to next year’s summit in the UK.

Climate experts say more ambitious emissions cuts are needed globally if the pledge to limit global temperature rise to 1.5∞C is to be met.