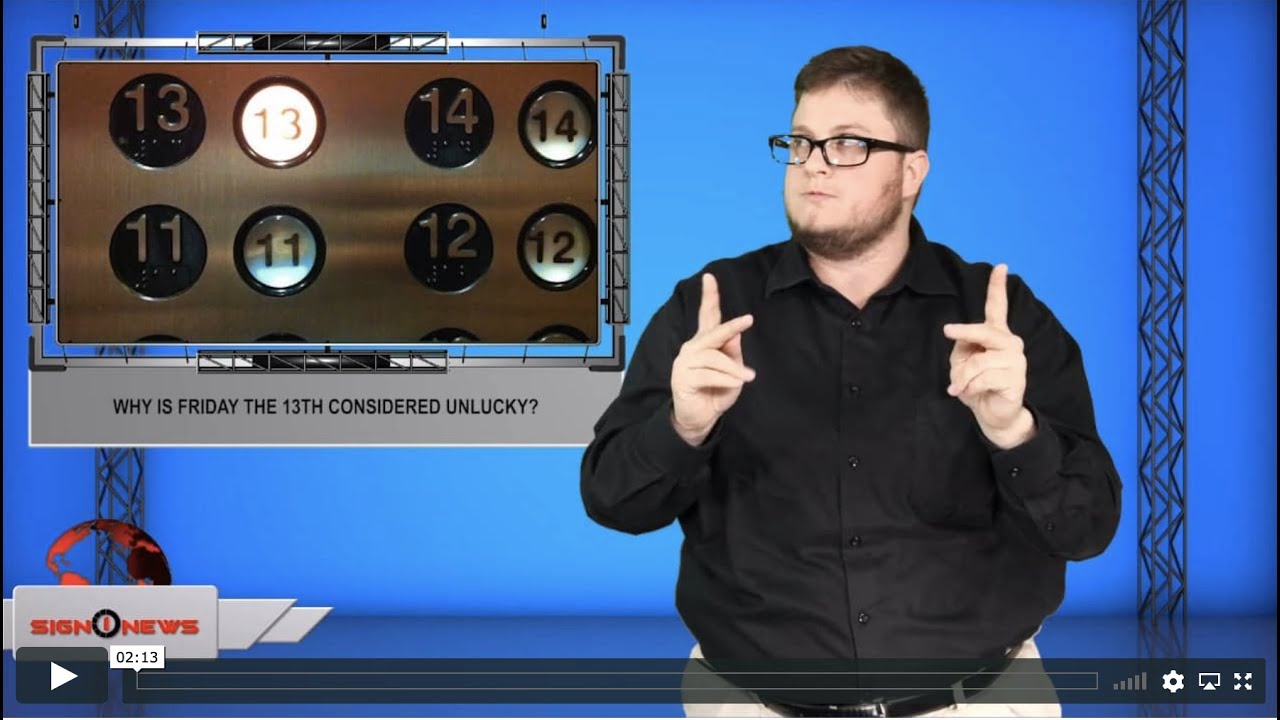 For many superstitious people, today is a spookiest day of the year: Friday the 13th.

For pretty much the entire day, people are just waiting for something weird to happen.

Well, your guess is as good as mine.

No one really knows for sure the origins of the fear of Friday the 13th and how it became synonymous with bad luck.

There are many theories however.

The fear of the number 13 dates back centuries when the 13th law was left out of the legal code of Hammurabi.

However in reality this was actually just an error made by one of the translators who simply omitted the line of text.

And many believe the hysteria surrounding Friday the 13th started in the 20th century after a man named Thomas Lawson wrote a book entitled “Friday the Thirteenth” about a stockbroker who chooses this day to deliberately crash the stock market.

Then of course in the 1980s, the popularity of the “Friday the 13th” horror movie franchise added to the cultural phenomenon.

So don’t try to avoid meetings, refuse to fly and put away your lucky charm.

Psychologists say logically Friday the 13th can be just as lucky as it is unlucky.

It just depends on your outlook.

So instead of being scared of a day on the calendar, try incorporating some positive rituals in your life and see what happens today.