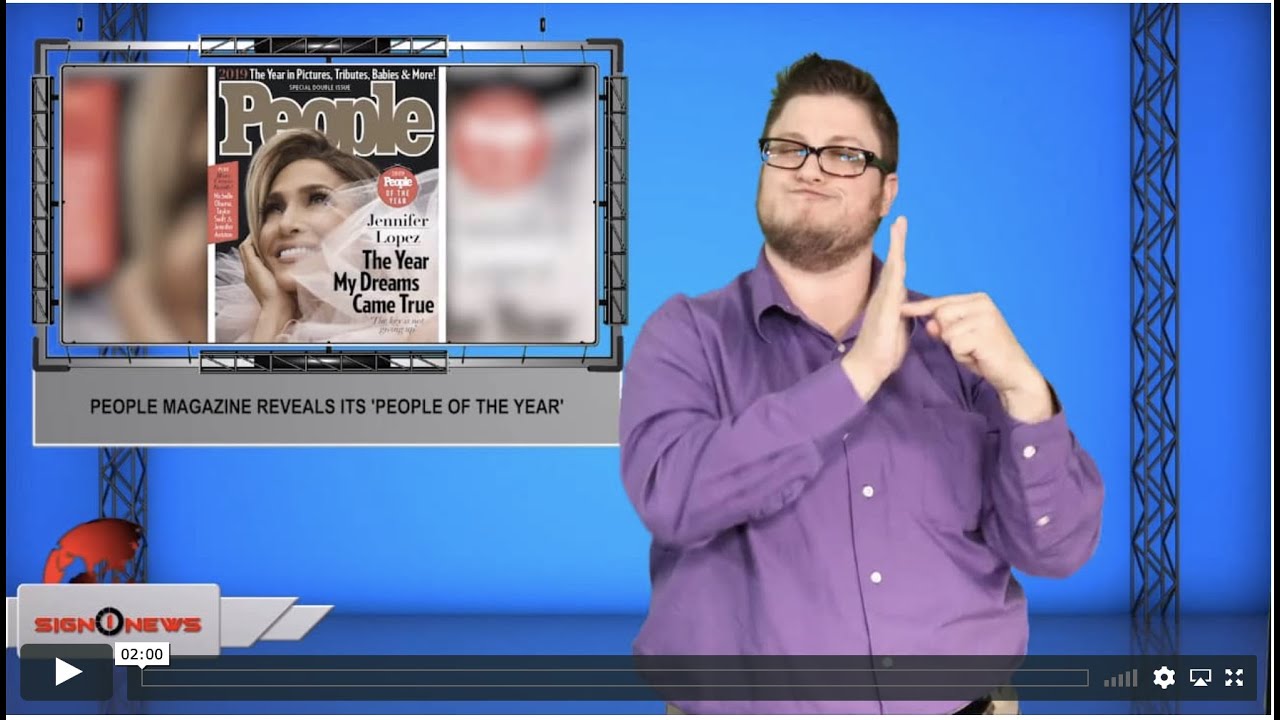 And this week People Magazine revealed its 2019 “People of the Year” including four women they say have made impact.

Lopez who turned 50 this year celebrated 2019 with a music tour, an engagement and an upcoming Super Bowl.

She also starred in and co-produced the movie “Hustlers” which is rumored to be nominated for an Oscar.

Jennifer Aniston co-produced a movie for Apple TV called “The Morning Show” and critics are calling it one of the best performances of her career.

Michelle Obama became the best-selling memoirist of all time and the audio version of her book “Becoming” was nominated for a Grammy.

She was also named the most admired woman in the world.

ICYMI: 3 killed at Florida naval base