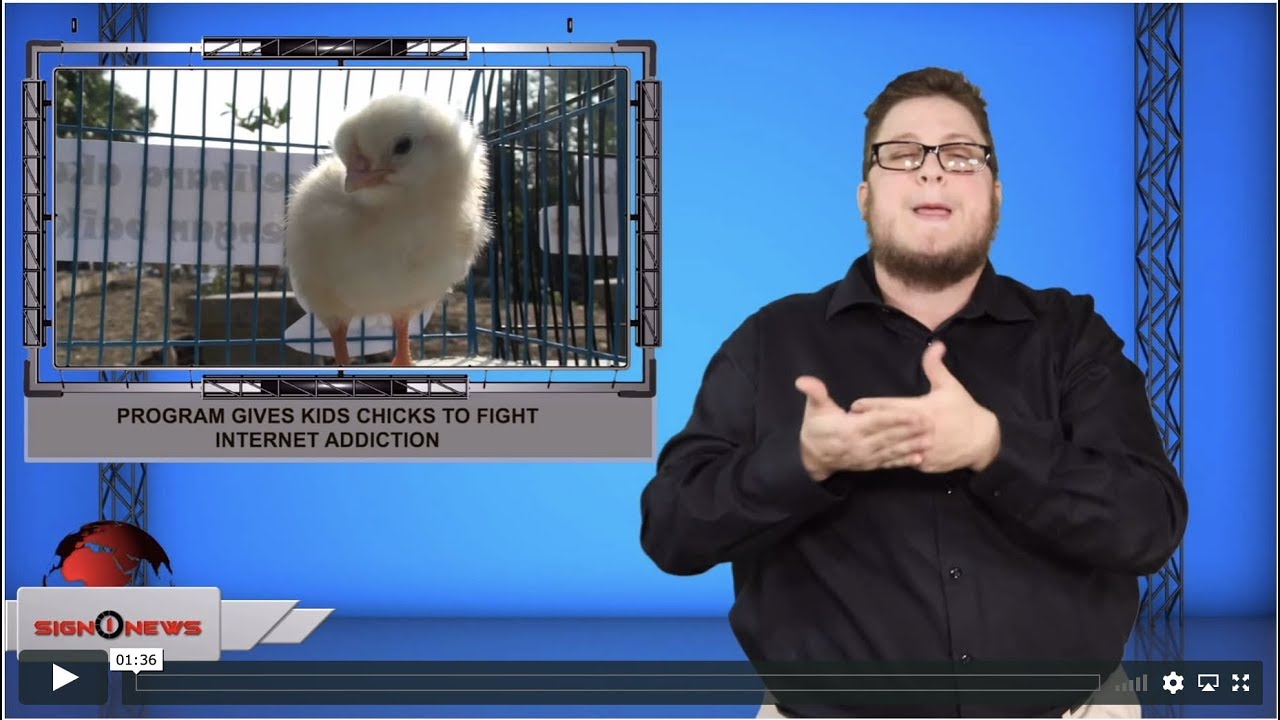 Several parents in Bandung, Indonesia appear to be supportive of a program they dubbed “chickenization.”

The program hopes students will spend less time on electronics and more time caring for their pets or plants.

Local education authorities say it will take some time before they know if the program works.

But several children who were given chicks said they already have plans for their birds.

One fifth grader said he hoped to breed chickens one day.

However one seventh grader said he hoped to care for his chick until it was big enough to cook.